The future of SpaceX looks bright as CEO Elon Musk teases on a mirroring comment that we might be able to see two SpaceX Starships being tested in the "next few weeks".

On November 30th, in response to an unofficial and possibly edited aerial photo that depicts two SpaceX Starships at the SpaceX's South Texas spacecraft, Musk commented that the images "will be real soon". In the last quarter of 2019, SpaceX teams swiftly constructed an identical launch mount to fully augment existing facilities.

The augmentation began right after the back-to-back debut of Starship SN5 and SN6 after the explosion and damage were done to the launch mount by Starship SN4.

Much like SpaceX's earlier launch mounts, Suborbital Pad b is designed with all cryonic plumbing which was a debut with Starship SN9's cryo proof testing campaign back in December. It is scheduled to support its first Starship by January 4th.

Meanwhile, on January 2nd, Starship SN10 and SN11 were stacked and completed to their full length. 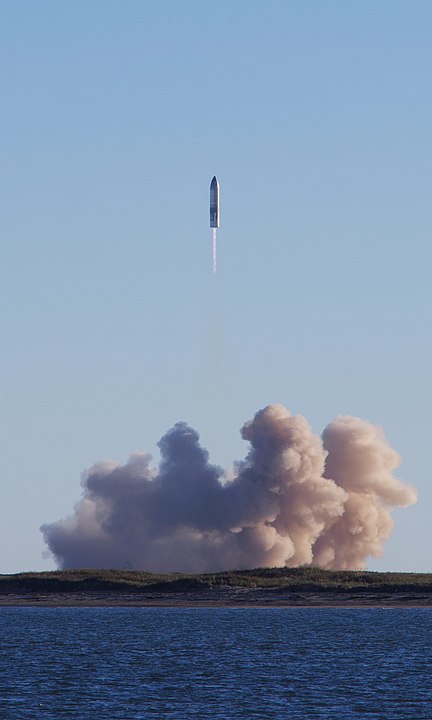 In short, Elon Musk claims that SpaceX is only a few weeks away from completing the first multi-Starship operations test that is sure to propel space exploration forward. Considering SpaceX's reputation and the ill-fated accident of Starship SN9 for efficiency we should be able to see SN10 roll out for its first preflight tests in a matter of weeks.

What Happened to Starship SN9?

Despite the on scheduled appearance of Starship SN9 and the team's swift work on assembling the Starship, it was a victim of an ill-fated work and collapse that caused considerable damage on parts and the launch pad.

On the bright side, after hastening repairs, Starship SN9 is reportedly only a few days away from its first Raptor static fire engine test according to NASA.

In an update posted by NASA, SN9 is most likely to be able to complete a successful landing, in part, thanks to the success of the Starship SN8.

The future of SpaceX is indeed bright, with the Starship SN11's tank section stacked to full height, it could, evidently, join Starship SN10 at the launch pad not earlier than the last weeks of January or no later than February of this year.

On the other hand, seeing as SpaceX fails to defy its norms and build a more efficient testing structure for future Starships, trial and error would just have to do. But, with the speed of innovation in SpaceX, we can rest assured knowing that they won't have any shortage of prototypes for the remainder of the year.