Preliminary data from the Florida Fish and Wildlife Conservation Commission recently revealed that over 600 manatees died in Florida waters in 2020.

According to the Independent news site, the said 2019 figure was recorded in "Brevard county, east of Orlando."

Out of more than 600, 90 manatees were killed by boats, as well as other watercraft, either from propeller wounds, effect, crushing, or all three combined.

The said report also showed another set of 14 creatures died in separate human-related occurrences, either because of vandalism, stealing, or entrapment in pipes and culverts.

ALSO READ: Manatees Have Returned Back From The Jaw Of Extinction, US Officials Confirmed 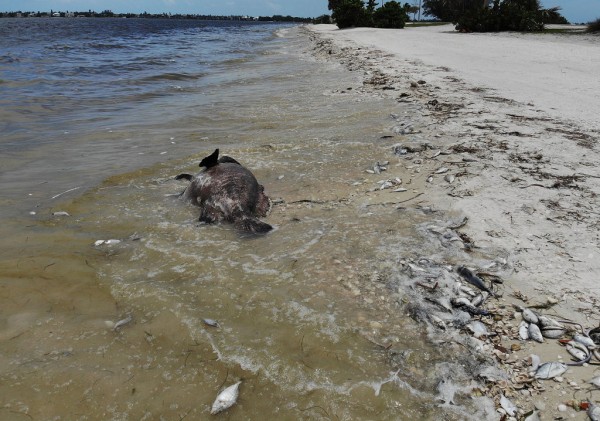 (Photo : Joe Raedle/Getty Images)
Red tide season usually lasts from October to around February, but in 2018, red tide had stayed along the coast for around 10 months, killing massive amounts of fish as well as sea turtles, manatees and a whale shark swimming in the area.

Other Causes of Manatees' Death

The reported deaths of manatees can also be associated with complications from rope, line, and net entanglements. They can also be attributed to the ingestion of debris or fishing gear.

About 10 manatees were rushed or smothered in instances that involved floodgates or canal locks. Meanwhile, roughly a third of the "sea cows" died around the time of giving birth because of cold stress or natural causes like toxic red tides.

The cause of death of around 90 manatees remained undetermined, usually because of an advanced decomposition stage when they were discovered.

Even though 15 percent of manatee deaths were said to be boat-related, the figure is likely bigger. Over 200 manatee fatalities in the past year did not get a necropsy because of COVID-19 restrictions.

Martine de Wit from the marine mammal pathology lab in St. Petersburg of the FWC said, during the stay-at-home order in the state last spring, because of the pandemic, staff could only respond to occurrences that involved living animals.

Meanwhile, Orlando Weekly also reported that deaths increased by 20 percent in April to May 2020, compared to the previous year, mainly because of humans' boating recklessly.

Officials of the Florida wildlife have recommended new requirements for boating safety education this year because of the effect on endangered manatees.

All three species of the manatees: West Indian, West African, and Amazonian, are listed as susceptible to extinction.

The sunshine state has almost one million registered boats, and thousands of tourists are renting these boats every year. 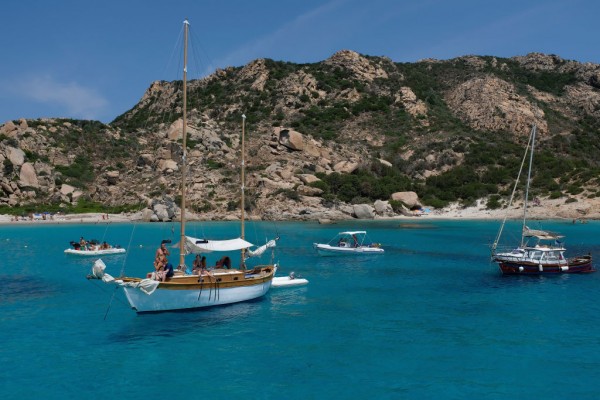 (Photo : Sean Gallup/Getty Images)
Officials of the Florida wildlife have recommended new requirements for boating safety education this year because of the effect on endangered manatees.

Under the present requirements, only boaters below 32 years old need to complete boating safety education. Nevertheless, more than two-thirds of boating-related accidents involved people who are at least 36 years of age.

More so, Florida has been reported to have the highest number of deaths that are related to boating for people in the United States.

The proposed regulation would require safety education for any individual piloting a boat. If the state legislature passes the proposal, the new requirement would then take effect in 2023.

According to the Center for Biological Diversity's Sarah Gledhill, this essential boater safety legislation provides a useful tool for reducing deaths both of people and manatees.

She added, "If all boaters learn the value of proper navigation" and slowing down, and being more careful, "we can do a better job for keeping" the waterways of Florida safer for everyone.

READ NEXT: 5 of the Best Discoveries About Dinosaurs in 2020

Check out more news and information on Threatened Species on Science Times.