Essentially, conductive ink is an ideal tool for printing on surface, flexible electronic circuits. However, these particular inks can be costly, and they are not applicable to certain materials. More so, the devices need to apply the ink can plug up.

An article posted on EurekAlert specified that flexible electronics are extensively used in applications like "biosensors, electronic skin and energy storage."

Recent developments to produce such tools include pens that can draw circuits on surfaces minus the need for a printer.

Such pens can draw an assortment of textures, and some can even write on irregular or rough surfaces not suitable for printing. 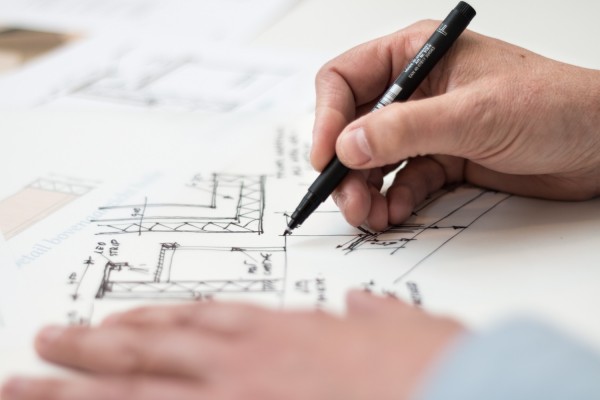 Despite the promise of the newly-developed pens for circuit writing, it is challenging to make ballpoint pens that retain a quality circuit-writing performance as their tips can clog.

One more issue is that the metal inks usually used in such systems are costly to develop. More so, it is not clear how stable such pens and inks are in the long run.

In relation to this, So Yu Liao and Jun Qian, together with their colleagues, started to design an inexpensive yet effective pen-and-ink system.

To reduce the solid content and viscosity of the ink, the scientists added maleic anhydride-modified rosin resin as a binder.

In addition, they also added xanthan gum to stabilize the ink's scattering so the carbon would not settle out of it.

The study authors optimized the size and thickness of the conductive particles relative to the pen tip to develop a system that provided smooth and flawless writing performance regardless of the flatness and irregularity of surfaces.

Circuits written on paper using the pen withstood numerous cycles of folding minus the deterioration. Consequently, the ink stayed stable after being seated for 12 hours.

In their work, the researchers also noted that the ink did not release any hazardous gases, too, while in use, and more importantly, the cost is much lower compared to others stated in the literature.

What makes the new pen-and-ink system promising is that pens can be used for drawing flexible, wearable electronic devices even on "soft substrates or human skin."

What Conductive Ink Generally Does

Science Direct describes conductive ink as the most essential element in printing metallic structures. The said source also specifies that multiple conductive materials can be regarded for this purpose, including "conductive polymers, carbon, organic or metallic compounds, metal precursors and metal NPs. More often than not, conductive inks are based on metal NPs.

The reason for that is that the materials' resistivity is close to that of bulk material, about two to three times higher, opposite the conductive polymers, which have higher resistivity.

Alternatively, the use of metallic or organic compounds necessitates an additional heat treatment to reduce antecedents to metallic species.

Check out more news and information on Circuit on Science Times.