Meet the robo-fish that can autonomously form a school of fish and navigate to find each other to cooperate and perform tasks together. The robo-fish was created by researchers from Harvard's Wyss Institute for Biologically Inspired Engineering.

Just like aerial drones, these underwater robots could revolutionize ecology, shipping, and other industries where underwater surveillance is desirable but challenging to achieve.

In the last few years, various types of autonomous robots were made from aerial drones to underwater vehicles or AUV, and a torpedo that is efficient for cruising the open water. However, it cannot be used to navigate the nooks and crannies of the coral reefs underwater, so scientists had to find a way. 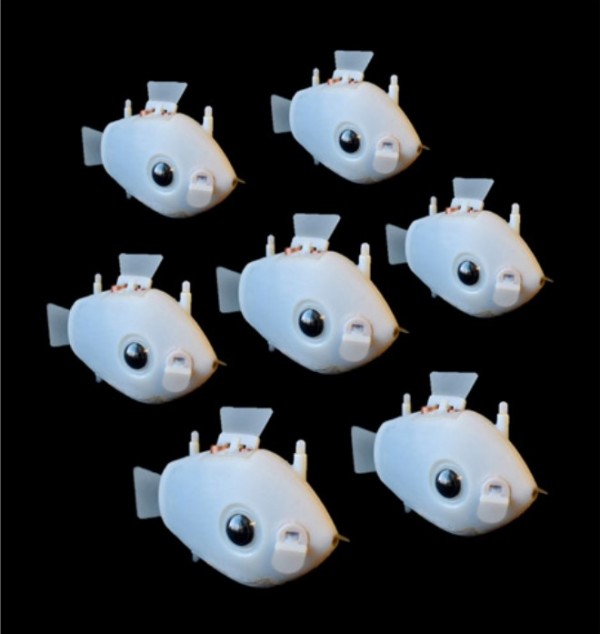 Taking Inspiration From the School of Fish

A fish has the ability to swim through the nooks and crannies of the coral reefs and even form a school. According to the website of Deep Sea World, fish swim in schools as a way to protect themselves from predators, increase their chances of finding their next meal, and to help them swim more efficiently.

The way how fish navigate underwater has inspired researchers Florian Berlinger, Melvin Gauci, and Radhika Nagpal to create the robo-fish. In their published paper in Science Robotics, they said that they want to create a robot that does not only imitate the shape of the fish but also how they interact with its fellow fish.

Moreover, Nagpal said that he was scuba diving one time when he saw a schooling fish that sparked a question in his head: "How do we create artificial agents that can demonstrate this kind of collective coherence where a whole collective seems as if it's a single agent?"

According to Yahoo!, the researchers created the Blueswarm, a collection of small Bluebots that are 3D-printed robo-fish that is complete with fins and eyes that act as the propeller and cameras, respectively. They said that in the eyes of a fish, this robo-fish is less scary than the typical six-foot metal tube with a propeller that surveys the underwater.

Furthermore, the Bluebots also imitate the bioluminescence of some aquatic species to light up with LEDs that pulses change and adjust depending on its position and knowledge of its surroundings, according to the news outlet. 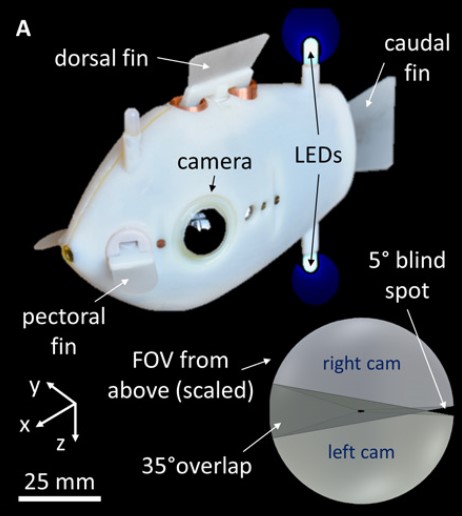 The Blueswarm robo-fish could automatically organize itself into a school of fish using the camera and photosensor at the front of the robots, elementary swimming motions, and the LEDs. Whatever angle of the pattern a new robo-fish may drop in and the formation will not be disrupted.

They can also work together as search parties, like looking for a red LED in the tank. The robo-fish could look individually and then signal others by altering its LED into a flashing alert to summon the others.

According to Yahoo!, the robo-fish advances the understanding of advanced robot collectives and the collective intelligence in nature, such as the fish who follows a simple behavior when swimming in schools.

Check out more news and information on Robots in Science Times.