Breaking Through Walls: Alessandro Cassano Teaches a Special Method to Win at Life 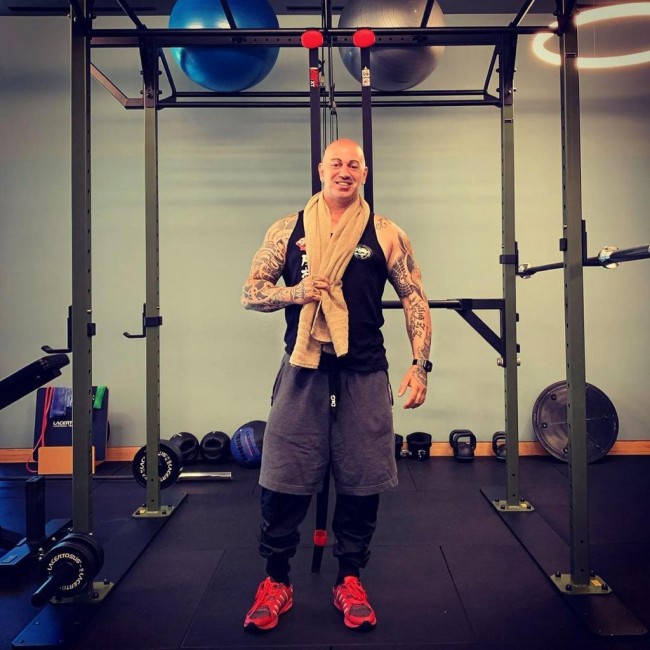 What sets an average human being apart from a winner is simply his resignation to the average life he's currently living. An average person chooses to have an average life. Granted, he may have occasional wins but these wins generally won't be enough and won't last long.

But what many people don't know is that a person can stop being average when he or she starts feeling the desire to escape the monotony of his or her current life. Personal trainer and life coach Alessandro Cassano is aware of this and has dedicated the rest of his life to helping others escape such a dull life.

How Cassano Did It for Himself

At the onset, Alessandro Cassano did not live an average life. Unlike the majority of the population in the world, Cassano developed an early interest in sports, which made him want to learn several ways to become fit, such as sports, martial arts, and strength training. Cassano started out with the discipline of karate and became a black belter in a short amount of time. Later on, he turned his laser-like focus to Wing Tsun, a form of Chinese kung fu that focuses on self-defense. Alessandro fell in love with it so much that he got certified for it. This led him to eventually become a self-defense trainer, and then a certified personal trainer who specializes in weight loss and functional training for women.

How Cassano Is Doing It for Others

Apart from his existing achievements as a trainer in personal development, Alessandro Cassano took it up a notch just last year, during a global pandemic. When most of the world was scared and felt the need to hole up in their homes, Cassano took this as an opportunity to learn something new and further his craft. He began learning about neuro-linguistic programming-NLP-in Milan as well as other specializations in the same area.

This led him to create his ultimate training program that pushes a person to break through the walls of an average life and reach his or her full potential. Cassano formulated the TRIVO (Training Risolutivo Intensivo verso l'Obiettivo) program, which is the accumulation of everything he has learned in the industry to train not just the body, but also the mind.

Under TRIVO, Cassano forces his clients to dig deep and reflect on the true reasons they want to change themselves for the better. He allows this thought to brew for the first few sessions to give his clients a clear mental picture of what they want to achieve in the end for it to be easier for them to accept what they have to do in order to fulfill their goals. Of course, what comes next is the intense training and focus that are present in most fitness programs.

If you want to break through walls and become more than just an average person, you may reach out to Alessandro Cassano through his social media accounts on Facebook and Instagram or through his website.