Fungi can be single-celled or multicellular organisms that are found in just about any habitat. But fungi can be mostly found in the land, mainly in soil or on plant material, according to the Microbiology Society.

But recently, researchers from the University of Copenhagen in Denmark demonstrated that unique fungi that strengthen the immune system of wheat and bean plants to fend off aphids. News 18 reported that the fungi enter the plant and influence the plant's defenses against pests, therefore resulting tp lesser aphids.

The results could help reduce the use of agricultural insecticides which will serve as one step further along the path towards the green transition of crop production. They published their study in the journal New Phytologist. 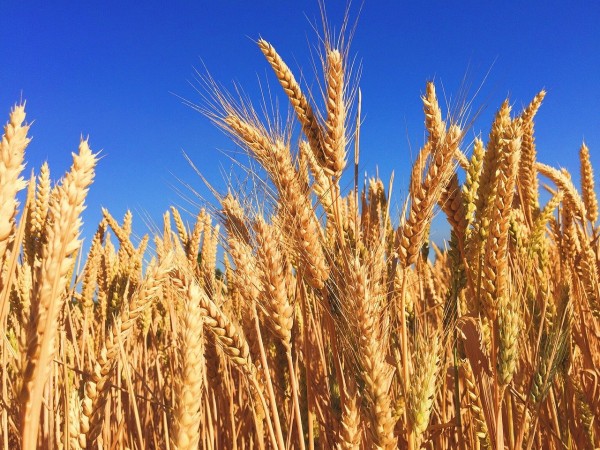 Fungi Could Strengthen the Immune System to Fend Off Aphids

Science Daily reported that the researchers studied three types of fungi and found that two of them were able to effectively reduce aphids infestations on wheat and bean plants by establishing themselves on the plant roots and tissues.

They noticed that the fungi strengthened the immune system of the plants by increasing their natural defenses, which results in fewer aphids, said Nicolai Vitt Meyling.

"When aphids suck up plant sap, plants lose energy, to the detriment of their root networks and overall growth. However, when fungi-treated plants were attacked by aphids, they were able to compensate by increasing root growth, so that they didn't lose growth potential. Plants left untreated with the fungi couldn't compensate for the attack," he said.

The researchers applied fungal spores to the seeds of wheat and bean plants, which were then germinated and cultivated. Then, they added some aphids to see if the pests could develop on the plants for over two weeks inside a greenhouse. Then the researchers from Aarhus University's Department of Agroecology analyzed the plant leaves.

According to them, they saw that the defenses of the plants were increased while the aphids were reduced by the fungi. Those plants untreated with fungi had more aphids because they had lesser defense substances.

Aside from the aphids, the researchers also noticed that the fungi attack the insects on the roots of the plants. Combining the fungi-treated-plant with environmentally-friendly cultivation methods could help in the green transition to reduce insecticide use, EurekAlert! reported.

Meyling concluded that the fungi have the potential to reduce the need of using insecticides because treated seeds result in fewer aphids. The plan is to produce the treated seeds on a large-scale with Danish seed producers to coat the seeds with fungi before planting them. In that way, insecticides will hardly be used to keep away pests.

Limiting insecticide use is a crucial part of the green transition, and fungi-treated plants are one way towards it. The next step they need to do is conduct longer-term field trials to know the longevity effects of the fungi under realistic growing conditions.

Check out more news and information on Insecticide on Science Times.