Engineers recently devised machines to remove carbon dioxide from the air. After CO2 concentration in the atmosphere, the development was a gauge on Wednesday at 414 parts per million or ppm.

This latest finding shows that the level has reached the highest in human history and is growing year after year.

Amid all the concentration on emissions reduction, the Intergovernmental Panel on Climate Change or IPCC said it would not be enough to avoid hazardous levels of global warming.

A report from The Next Web indicates a need for the world to actively eliminate "historical CO2" already existing in the atmosphere, a process frequently referred to as "negative emissions."

There are two ways to remove CO2. First is by enhancing carbon storage in natural ecosystems, including "planting more forests or storing more carbon in the soil."

The second way is through DAC or direct air capture technology that strips carbon dioxide from ambient air and then either turns it into products or stores it underground.

This US study published last week in the Nature Communications journal proposed that global warming could be delayed with an emergency deployment of "a flit of 'CO2 scrubbers'" through the use of DAC technology.

Nevertheless, a wartime funding level from the government and business would be needed, and there is a need to determine, too, if such a technology would worth both time and money.

ALSO READ: Are Solar Panels For Your Home Worth It? 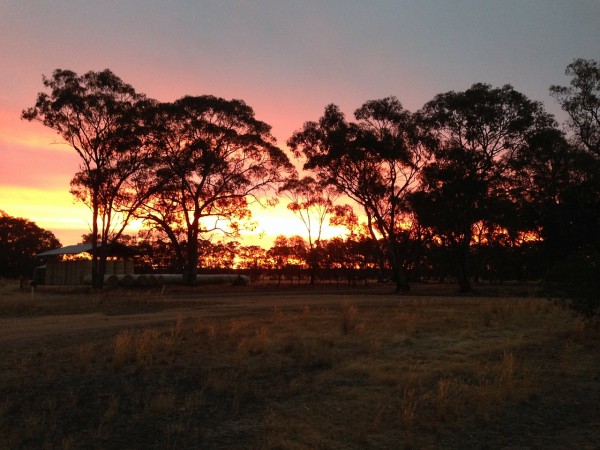 (Photo : Lea Smith on Pixabay)
Australia has generous amount of sunlight, which means there is an excellent possibility to host direct air capture facilities run by solar energy.

DAC or direct air capture pertains to any mechanical system that captures CO2 from the atmosphere. Plants that operate at present use a liquid solvent or solid sorbent to isolate Co2 from other gases.

Such an operation is powered by energy generated by burning waste or renewable geothermal energy. Essentially, the DAC machines use a fan to attract air into a "collector," inside from which a selective filter captures C02. Once the filter is full, the collector closes, and the CO2 gets sequestered underground.

Meanwhile, Carbon Engineering, a Canadian firm, uses giant fans to draw air into a tower-like assembly. Nearly the air passes over a "potassium hydroxide solution," chemically binding to the CO2 molecules, and eliminates them from the air. The carbon dioxide is then concentrated, purified, and compressed.

The CO2 captured can be injected into the ground for oil extraction, in some circumstances, to counteract the emissions produced by burning the oil.

Australia is distinctly positioned to be a world-leader when it comes to DAC technology. The country boasts large land areas not appropriate for growing crops.

It has a generous amount of sunlight, which means there is an excellent possibility to host direct air capture facilities run by solar energy.

The country has some of the world's best sites and areas where to sequester or store carbon in underground reservoirs.

DAC is a relatively new concept for Australia, and yet, it may offer a great opportunity. Southern Green Gas, an Australian firm, and CSIRO are currently developing solar-operated DAC technologies.

According to DAC experts, if this technology can surpass such hurdles, the benefits will go further beyond dealing with climate change.

It would develop a new manufacturing sector and possibly rehire new workers displaced due to fossil fuels' decline.