In 2016, a team of scientists from UCLA reported having jump-started a patient's brain with severe injury using ultrasound. During this time, scientists wondered if the success could be repeated or if it was pure luck. Today, scientists have successfully jump-started two more coma patients. 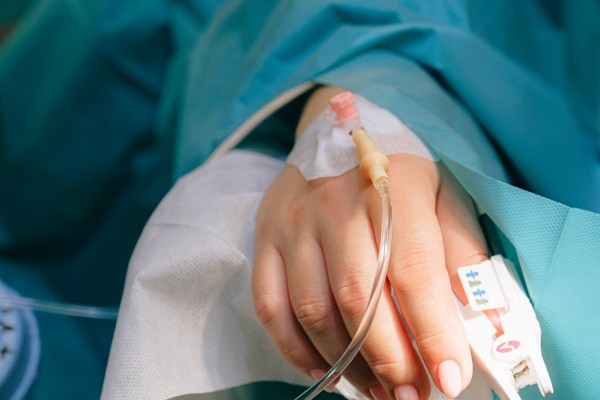 August 24, 2016, UCLA newsroom reports that a 25-year-old man recovering from a coma and severe brain injury has made outstanding progress after receiving a treatment at UCLA that used ultrasound to jump-start his brain.

The procedure utilized sonic stimulation via ultrasound to excite neurons in the thalamus, the brain's egg-shaped structure that serves as the central hub for information processing.

Prior to treatment, the man showed minimal signs of consciousness. His condition significantly improved post-treatment, and was now fully awake, and showed signs of cognitive function.

Martin Monti, lead author and a professor of psychology and neurosurgery at UCLA, said, "It's almost as if we were jump-starting the neurons back into function." Monti explains that until this point, the only way to achieve possible stimulation of neurons was a risky surgical procedure. The scientist's approach directly targets the thalamus without invasive procedures.

Today, Monti and his colleagues have announced the success of two more patients under the same treatment.

One case was a 56-year-old man with minimal consciousness for over 14 months after suffering a stroke. After the initial ultrasound treatment, the patient was able to grasp and drop the ball when told to do so; he was able to differentiate between two photographs of relatives.

After the second treatment, the patient was able to use a pen and paper, raise a bottle to his mouth, and verbally communicate.

The second case was of a 50-year old woman who had less consciousness since a cardiac arrest two and a half years prior. After the first treatment, the patient was able to recognize objects such as pencils and combs.

For both cases, treatment consisted of placing the device on the side of the patient's head and activating it 10 times for roughly 30 seconds each in 10 minutes. Both patients underwent two sessions, spaced one week apart.

Scientists state that the treatment and procedures are safe and have not produced unwanted side effects, as the device only uses a relatively small charge that is less than the traditional Doppler ultrasound scan.

However, the treatment had no effect on a 58-year old man who had been in a coma for roughly 5 years after a car accident. Nonetheless, scientists are hopeful that the success they have will bear fruit in more advancements.

Monti adds, "What is remarkable is that both exhibited meaningful responses within just a few days of intervention. Seeing two out of three patients who had been in chronic conditions improve significantly within days of the treatment is an extremely promising result."

The results of the study were published in the journal Brain Stimulation on January 15, 2021.