Study findings recently showed that Metformin prolonged gestation by almost one week in women who were experiencing preterm preeclampsia and was associated too, with a shorter "neonatal hospital stay."

A Medscape report specified that the research findings were presented in late January at the "virtual Society for Maternal-Fetal Medicine or SMFM 2021 Annual Pregnancy Meeting.

According to Preeclampsia Research Unit director Cathy Cluver, MBChB, the reasons for preeclampsia have continued eluding researchers, although most agree the placenta is playing a vital role. Cluver is also a Cape Town, South Africa-based Stellenbosch University associate professor.

Past trials have investigated sildenafil, antithrombin, pravastatin, and esomeprazole, although the medications either did not present promise, had intolerable side effects, or need further research. 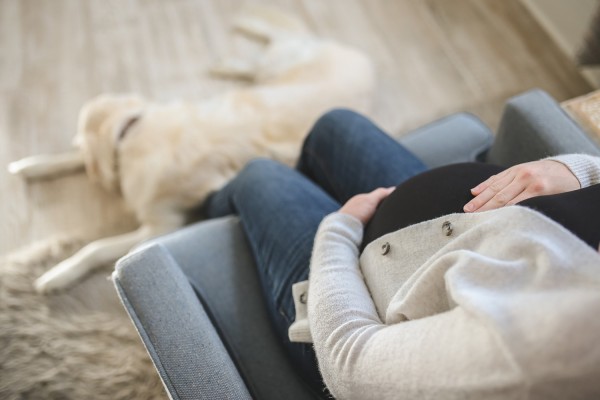 (Photo: Cindy Parks on Pixabay)
Study findings recently showed that Metformin prolonged gestation by almost one week in women who were experiencing preterm preeclampsia and was associated too, with a shorter ‘neonatal hospital stay.’

Cluver also explained that this trial offers proof that preterm preeclampsia can be treated and its progression can be delayed.

In this trial, the study authors enrolled 180 females who had preterm preeclampsia from 26 to 31 weeks gestation. All women are taking drugs for hypertension.

They were assigned randomly to be given 3g oral metformin XR or placebo every day. The so-called "intention-to-treat" analysis comprises 87 women who were given metformin and 84 who were given a placebo, with baseline characteristics similar in the two groups.

As a result, the metformin female participants delivered their newborn a median of 16.2 days after randomization, 6.7 days longer than 9.5 days "post-randomization delivery of women" under the placebo group. The differences, though, narrowly missed statistical implications.

Increased Effect of the Metformin

When the researchers took amenability and dose into account, not to mention the increased effect of the metformin, presenting a dose-reliant impact, and did reach statistical implication.

Among the over 140 women who continued undergoing treatment until delivery, those in the metformin group gave birth a median of 8.4 days later than those in the placebo group.

Moreover, when the analysis was limited further to only 100 women who continued to take the complete dose until delivery, the difference was even bigger.

In agreement with metformin's safety profile, women taking the medications suffered from more diarrhea and a trend "toward more nausea" than those who took the placebo.

Cluver said they have presented that metformin XR may be considered as a preterm preeclampsia treatment. The expert added they are now planning to conduct a more extensive study to "hopefully confirm the findings," to be powered to both extension of pregnancy as well as neonatal results.

Answering questions from the event's attendees, Cluver reported her group did not retrieve historical data from placentas in this particular work, and the absence of funding limits their capability to evaluate longer-term results.

Furthermore, according to Michelle Owens MD, Maternal-Fetal Medicine professor at the University of Mississippi in Jackson, prolonged gestation outcomes were definitely exciting. However, they warrant warning prior to any changes in clinical practice.

Check out more news and information on Pregnancy on Science Times.