Since the genetic revolution, biologists have been hard at work understanding the role of individual genes, often with the help of advanced technologies and techniques. 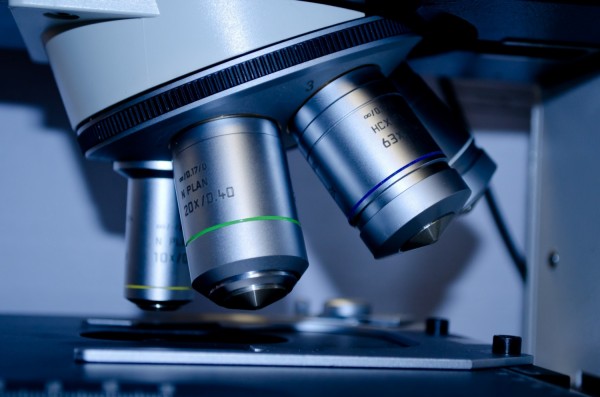 One method used is mosaic analysis, which has led to countless discoveries on the functions of genes. Although it is widely used in Drosophila, commonly known as fruit flies, a popular model organism, it is much more difficult to implement in other organisms.

CRISPR stands for Clustered Regularly Interspace Short Palindromic Repeats, which are repetitions of DNA sequences. CRISPRs were observed in bacterial sequences that show how they transcribe elements of DNA to RNA upon viral infection.

The RNA guides a nuclease, protein cleaves of DNA, to the viral DNA to cut it, subsequently providing protection against the virus. The nucleases are named CRISPR-associated or Cas.

In 2012, researchers were able to demonstrate how RNAs could be constructed to guide Cas to any DNA sequence. The RNA will be made to specifically target one sequence improving the chances of DNA that will be cut on-site and no other genome will be damaged.

Although proof-of-principle experiments were done in fruit flies (Drosophila), it theoretically works on any organism where CRISPR methods apply.

He adds that analyses have using mosaic analysis have been restricted to organisms such as fruit flies because the technique required extensive genetic modifications of chromosomes and combinations of multiple genetic components in a single organism.

These requirements made it difficult for researchers to accomplish analysis even in model organisms especially in other organisms that are not popularly used in gene function studies.

Scientists have now developed a trick to inducing useful mosaics. Each trick requires a chromosomal break generated to trigger recombinant events. Previously used methods to generate breaks required complicated gene manipulations to insert special DNA sequences into chromosomes, limiting mosaic analysis to only a few organisms and even a few tissues within them.

The Cornell team of researchers was able to harness the power of CRISPR-based genome editing to simplify the generation of mosaics.

Mariana Wolfner, senior co-author of the study and a professor of molecular biology and genetics says, "so you can potentially use this in any organism."

The simplification of the process makes it easier for scientists to make the chromosomes break which is required in the mosaic analysis. Cornell's MAGIC technique expands the tools that researchers can use to further understand gene action and function in, potentially, any organism in the future.