Intrusive Thoughts Normal or Not? Why People Have It And How To Cope

What are Intrusive Thoughts?

In a post co-authored by Sally Winston, a psychologist and Co-Director of the Anxiety and Stress Disorders Institute, on the Anxiety and Depression Associated of America, sudden onset thoughts that cause distress are called intrusive thoughts.

These thoughts are often focused on socially unacceptable images, sexual, violent, or thoughts against a person's belief system.

The silver lining is that most intrusive thoughts hold no significance. They are common and can happen to anyone. Jonathan Abramowitz, a professor of psychology and neurosciences at the University of North Carolina, says, "Everybody has thoughts that kind of go against who they are." 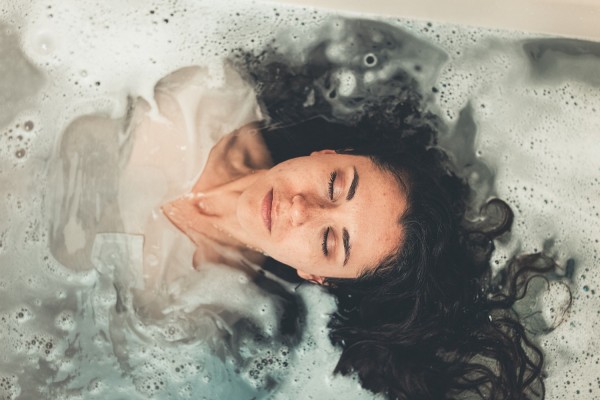 ALSO READ: Eating Disorder in the Time of COVID: How to Get Help

Why Do People Have Intrusive Thoughts?

Monica Williams, Ph.D., a clinical psychologist at the University of Ottawa, says that a person with OCD tends to have difficulty shaking intrusive thoughts from their head. She says, "Often they'll worry that it is a true representation of hidden desires or a manifestation of possible disasters," she adds that patients with OCD will engage in behavior or rituals to exterminate or reverse actions that they believe are a product of intrusive thoughts.

Winston described people with OCD as having "biologically pre-disposed stickiness" of the mind where whatever thoughts that get stuck in their minds will definitely not be random and are often things that offend the most.

Whether you're having regular intrusive thoughts or believe that these thoughts hint at a bigger problem, there are numerous ways to cope.

Reoccuring intrusive thoughts may have a deeper meaning and may hint at a bigger problem. It's important not to push them away and take a closer look and how your inner world works.

Intrusive Thoughts are not You

She says, "your level of sensitization goes down because you have less dread and anticipatory anxiety."

Know When to Get Help

Although intrusive thoughts are natural, if it begins to dominate your day wherein you are no longer able to function normally, Abramowitz says it may be time to reach professional help.

He says that if intrusive thoughts are beginning to excite you, makes sense to you, and you begin to agree with them, then it's a clear sign to talk to a professional.

Check out more news and information on Mental Health on Science Times.