Thermoelectric semiconductors can be used to convert waste heat - heat generated as a byproduct of other processes - into usable electricity. However, this is largely limited by the difficulty of securing lead-free semiconductors that have high thermoelectric performance.

A team of scientists from Chung-Ang University in South Korea has developed a simple synthesis strategy that creates tin telluride (SnTe) nanosheets by using tin selenide nanosheets (SnSe) - a material that is fairly easy to fabricate. The new technique allows for better nanostructuring of tin telluride, improving its thermoelectric properties in the process. 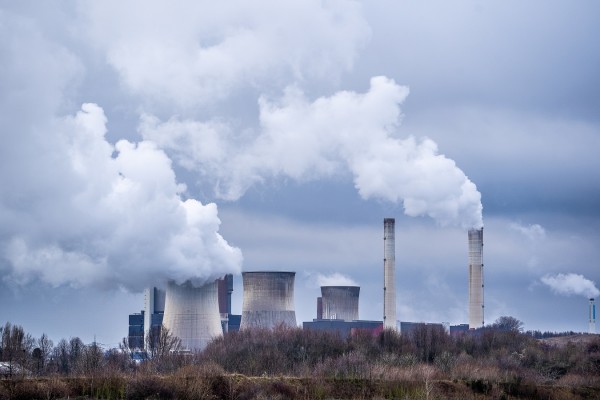 In The Search of Alternative Energy

Thermoelectric materials have garnered significant interest from researchers, mainly because of their potential as an alternative source of energy. In the ongoing process to shift away from fossil fuel, any potential alternative - such as those that convert waste heat into usable electricity - could be the next answer to the sustainability and environmental concerns from traditional fuel sources.

Potential candidates for this application are those that apply to a wide range of operating temperatures - from 30 to 630 degrees Celsius - and lead telluride (PbTe) is one of the best materials to date. However, its performance is overshadowed by its lead component's toxic nature, leading researchers to find safer alternative thermoelectric semiconductors.

A study titled "Anion-exchanged porous SnTe nanosheets for ultra-low thermal conductivity and high-performance thermoelectrics," published in the Chemical Engineering Journal, Chung-Ang University scientists Dr. Jooheon Kim and Hyun Ju propose the new strategy in overcoming the tin telluride restrictions. Their solution is built on nanostructuring or the precise fabrication of a material to develop the nanometer scale's desired properties. In their study, scientists were able to synthesize porous tin telluride nanosheets. Conventional methods for creating this material are incredibly complex. However, the researchers have devised a new method - a simpler one - creating the thermoelectric material.

The tartaric acid also extracts tin and selenium pairs from the SnSe nanosheets; this allows the dissolved tellurium anions to replace the selenium ion from the extractor pair. The tin and tellurium pair now integrates back into the nanosheet, creating pores and grain boundaries in the material.

"We found that the nanostructure of the optimal anion-exchanged porous SnTe nanosheets, composed of nanoparticles of only 3 nm in size with defective shapes, led to a substantial reduction in thermal conductivity and a higher Seebeck coefficient compared to conventional bulk SnTe," Kim explains, adding that the introduced imperfections and pores help dissipate what could have been uniform vibrations on the nanosheet surface that hinder thermoelectric performance.

Check out more news and information on Thermoelectricity in Science Times.