Earlier this year, Japanese billionaire Yusaku Maezawa announced that he is looking for a "life partner" that will accompany him on a Moon voyage via SpaceX's rocket.

BBC reported that the 44-year-old fashion mogul is set to be the first civilian passenger to fly to the Moon on the Starship rocket that is planned to launch in 2023. It will be the first human mission to the lunar surface since 1972.

Now, Yahoo! Finance reported that the Japanese billionaire has again issued a contest in which he invites artists around the world to apply for a spot on his Moon voyage, called dearMoon Project.

According to Maezawa, the rejigged project will give people from around the world the chance to join this trip to the Moon. 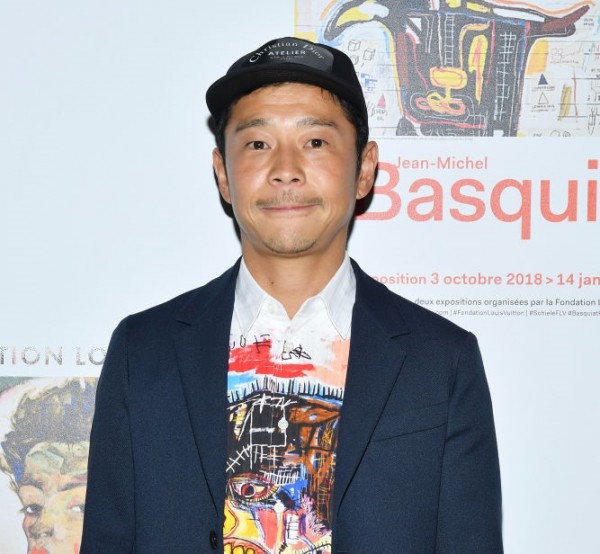 Maezawa invited the public on Tuesday, March 2, when the application for the contest went live to apply for a spot on the Starship of SpaceX to join him on his private mission to the Moon in 2023.

The Verge reported that the Japanese billionaire wants to hire eight crew members from all kinds of backgrounds to join. He said that the mission will consist of ten to 12 people but he is giving eight spots to artists worldwide to come along on the ride.

Maezawa is the founder of the largest online fashion retailer in Japan and is worth over $2 billion. SpaceX first revealed in 2018 that Maezawa is the first signed passenger of Starship at an event in the space company's California headquarters with Elon Musk.

The dearMoon Project aims to bring six to eight artists to join him in a six-day lunar flyby mission. At the time, Maezawa said that the artists would be asked to create something after returning to Earth from the lunar journey. He believes that these masterpieces will inspire the dreamer within every person.

He also pointed out on his YouTube video that the plan for the project has since evolved since it was first announced to the public. "Maybe every single person is doing something creative could be called an artist," Maeawa added.

The Japanese billionaire also promised that the ride to the Moon would be free as he will be paying for all the seats in Starship, which will take three days to reach the Moon and take another three days to go back to Earth.

Starship SN10 of SpaceX finally appears all set for another launch after a tumultuous few weeks in Texas following SN9, according to Space Flight Insider.

On his Twitter post last Sunday, SpaceX CEO Elon Musk said optimistically that a flight is likely to happen within the week.

According to SpaceX, Starship is a fully reusable transportation system designed to "carry both crew and cargo to Earth orbit, the Moon, Mars, and beyond."

With its ability to carry over 100 metric tons to Earth orbit, Starship is the world's most powerful launch vehicle ever developed. Last week, Musk announced that the two disused oil rigs that the company purchased earlier this year would become Starship's launchpad that would be partially operational this year.

Check out more news and information on SpaceX and Starship on Science Times.