A new method in high-speed 3D printing utilizes stereolithography and hydrogels--jelly-like materials that speed up the process, making 3D printed organs possible in the near future.

3D printing was developed by Hideo Kodama in 1981 which was expanded in the next decades, eventually leading to the modern 3D printers used today.

Also known as additive manufacturing, 3D printing is a process of creating three-dimensional solid objects with the help of computers.

It enables you to create complex structures with less material used in traditional manufacturing methods. The fast-paced evolution of 3D printing technologies has been used to rehabilitate coral reefs in Hong Kong, 3D print milk-based products, and are now widely used in home products.

Many 3D printer manufacturers boast that the future of additive manufacturing is 3D printing organs, although the technology isn't quite there.

On the other hand, a new study from the University of Buffalo may be the key to seeing 3S printed organs in the near future. 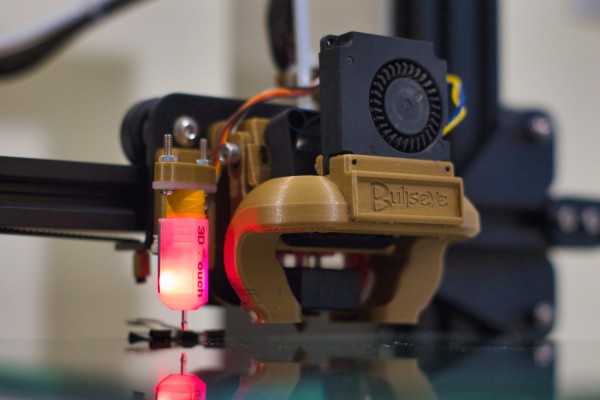 (Photo: Photo by Mushroom from Pexels)

However, as of yet, the technology available in fabricating using 3D bioprinting is limited due to slow printing speeds that, in turn, affect the quality of the part and the biological activity of the encapsulated cells.

Ruogang Zhao, Ph.D., a co-lead author of the study and an associate professor at the University of Buffalo's Biomedical Engineering explains that the technology developed by the team is 10-15 times faster than industry standard 3D printers. Additionally, the 3D printer developed is capable of working on larger sample sizes that are often impossible in conventional 3D printers.

Researchers released a sped-up video of the stereolithography printing of a full hand using hydrogel material. The team notes that the process should take more than 6 hours using conventional 3D printing, while the team was able to achieve the full construction for 19 minutes compressed for the video.

Chi Zhou PhD, a co-author of the study explains that the method developed by the team for rapid printing of centimeter-sized hydrogel models will significantly reduce part deformation and cellular injuries caused by the prolonged exposure of the material to environmental stresses.

The team stresses that the method developed is especially suitable for printing cells embedded with blood vessel networks. Researchers are expecting that the technology developed will be integral in the production of 3D-printed organs and human tissues in the near future.

Check out more news and information on 3D Printing on Science Times.