International Space Station Releases Its Largest Space Garbage Ever; What Happens If It Enters Earth? 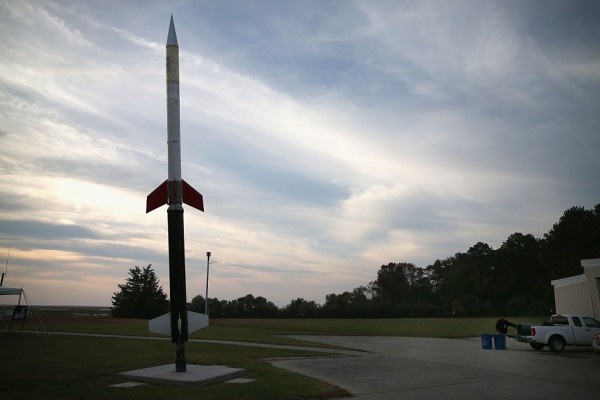 According to Spaceflight Now, the garbage is a 2.9-ton freight pallet of old batteries that were used to fuel the station. Before entering the atmosphere, the waste is supposed to orbit the Earth for two to four years.

The 57.7-foot (17.6-meter) Canadian robotic arm was ordered by ground teams at NASA's Johnson Space Center in Houston to release the last HTV exterior pallet at 8:30 a.m. EST on Thursday, according to a space station status update.

What is Space Debris?

Space debris, including garbage on the field, can pose a significant threat, particularly when considering that it can travel at speeds of up to 18,000 miles per hour.

Futurism said several people suggested several plans to "recycle" the space trash. It doesn't help, though, as billionaires continue to send their vehicles into orbit.

What Is This Mess All About?

The pallets were mounted within the HTV supply ships' unpressurized cargo bays for the journey to and from the space station. The cargo tray could be removed and reinstalled by the station's robotic arm.

The HTVs flew away from the station and re-entered the atmosphere over the South Pacific. The majority of the spacecraft and battery hardware was destroyed by fire. Any debris that remained crashed into a distant area of the sea.

However, the series of battery spacewalks was interrupted in 2018 due to a Soyuz launch malfunction. After a launch abort shortly after liftoff, astronaut Nick Hague and cosmonaut Alexey Ovchinin successfully landed.

Still, Hague was expected to help in the battery swaps. Managers planned to take an HTV cargo freighter away from the space station and leave its battery pallet at the outpost in late 2018 when Hague was still on Earth.

Later, astronauts on the International Space Station mounted the HTV mission batteries, replacing the old nickel-hydrogen systems. In 2019, the next HTV cargo ship transported more lithium-ion batteries before departing with the cargo pallet left behind by the previous year's HTV flight.

The ninth HTV spacecraft arrived at the station in May 2020 with the final package of new batteries, and it left in August with the old battery pallet from the 2019 HTV resupply flight.

Japan has retired the first HTV version and is focusing on the HTV-X, a next-generation cargo freighter. That meant no more HTVs would arrive at the station to collect and dispose of the last freight pallet.

What Will Happen If The Pallet Enters Space?

NASA communications specialist Leah Cheshier told Spaceflight Now that the pallet is supposed to burn up "harmlessly" when it reaches the atmosphere.

However, NASA has no information about how many fragments of the pallet or batteries could survive the unguided re-entry, according to Cheshier.

After being jettisoned on a stable trajectory away from the outpost, mission control reported that the pallet poses no risk of re-contacting the space station.