Its common knowledge that once a person dies, blood circulation and air are cut off from the system and all biological processes cease to function. However, neuroscientists recently discovered that some cells in the human brain, due to unknown phenomenon, increase their activity postmortem.

A study published in the journal Scientific Reports entitled, "Selective time-dependent changes in activity and cell-specific gene expression in human postmortem brain" explains how cells in the human brain increase activity after the death of the host where zombie cells ramp up gene expression and continue to do critical tasks.

Loeb says in a statement that most studies run under the assumption that all biological processes stop when both the brain and heart stop. Loeb explains that the team's findings are crucial to interpret future research on human brain tissues although the team hasn't been able to quantify the observed changes.

Most of our information on brain disorders such as Alzheimer's, autism, and schizophrenia came from various experiments performed on brain tissues postmortem. This approach has been critical in searching for various treatments since animal brains aren't viable modes of study since it doesn't translate back to humans. 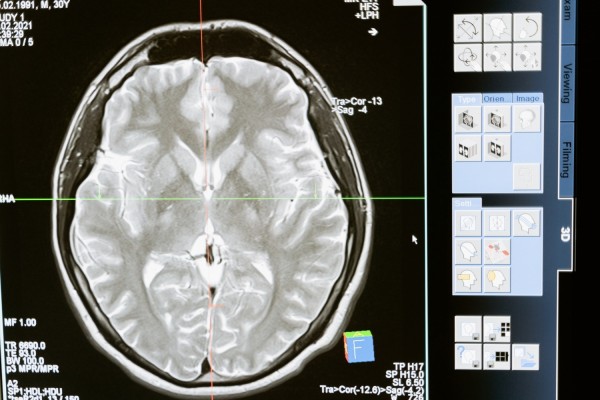 ALSO READ: Can Temperature Determine a Baby's Sex? Experts Weigh In on the Age-Old Debate

Researches used data on gene expression that was later corroborated by examining human brain tissue history in order to understand cell-specific activity change from the time of death to room temperature.

Although most gene activities remained stable in a 24-hour period, researchers documented neuronal cells and the rapid depletion of their gene activity. Remarkably, the team observed that glial cells -- cells that comprise the human brain's white matter, increased its gene expression and processes.

Loeb explains that glial cells enlarge postmortem wasn't shocking for researchers since the cells are inflammatory and are tasked with cleaning after brain injuries such as strokes and oxygen deprivation.

Researchers demonstrated that RNA expression by glial cells didn't change on its own but needed to have a continuation of biological processes.

The research has significant implications in the interpretations of past and future studies using brain tissues in further understanding the involvement of immune responses such as the brain's Zombie-like cells.

After 24 hours, the glial cells succumbed and were no longer observable from the surrounding degrading tissues.

The team explains that future researches need to take into account the observed cellular and genetic changes to reduce post-mortem changes for more accurate studies.

Loeb stresses that the findings definitively classify which cells are stable and which degrade at a higher rate over time from the death of the brain, and will lead to a better understanding of biology and the human brain in time.