What is Brain Cancer?

Brain cancer, much like other forms of cancer, is characterized by abnormal cell growth that mutates into masses known as tumors.

Brain tumors, whether malignant or benign, grow quickly in the body and can disrupt many bodily functions.

According to Cancer.net, there were roughly 23,890 cases of brain cancer in the US in 2020, with 10,300 in women and 13,590 in men. Brain cancer is a relatively rare case of cancer with estimates of a less than 1% chance of a person developing brain cancer. 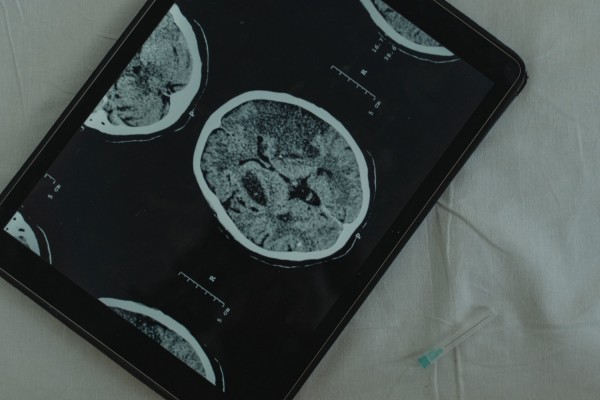 ALSO READ: French Nuclear Tests in the 1960s Contaminated More Than 100,000 People According to Study

The published data suggests that the experimental vaccine is safe and also stimulated a critical immune response that slows the progression of tumors.

Currently, a larger Phase 2 trial is being mapped.

Diffuse gliomas are a type of brain cancer that is difficult to treat and can spread well across the brain making it extremely difficult to eliminate through conventional surgery. However, these types of tumors share a common feature-- more than 70% of low-grade gliomas encapsulate a single gene mutation that is known to affect enzymes known as isocitrate dehydrogenase 1.

IDH1 mutations are unique to gliomas and can lead to the creation of neo-epitopes--a novel protein.

Michael Platten, a researcher from the German Cancer Research Center has worked for years to develop a vaccine that helps a patients' immune system target IDH1 mutated cells.

Platen explains that the goal was to provide support for the patients' immune system via an intravenous vaccine to target tumor-specific neo-epitope.

In 2015, researchers began a human trial for the novel IDH1 vaccine after years of developmental animal testing. Researchers first investigate whether the vaccine was safe for humans and what immune responses it would trigger.

Roughly 33 patients signed up with newly diagnosed IDH1 glioma. The results of the Phase 1 trials published showed that the vaccine is in fact safe with no adverse side effects noted. With 93% of patients exhibiting effective responses to the vaccine with immune T cells targeting IDH1 mutations detected.

Researchers also observed that patients with larger numbers of T cells in their bloodstreams showed tumor pseudoprogression--a process where tumors grow in size due to the invasion of immune cells that cause inflammation.

After three years, researchers followed-up on cohorts and reported an 84% survival rate. No tumor growth was reported in 82% of the patients suggesting a strong immunogenic response due to the vaccine.