A baby boy in Duhok City, Iraq has to undergo surgery to remove his two extra male genitalia. Doctors claimed that this is the first recorded case of triphallia in humans.

Only one of these genitals is functional so the other two, one attached to the end of his penis and the other is at the bottom of his scrotum, will have to be surgically removed.

The unnamed boy was three months old when the study, entitled "Triphallia (triple penis), the first reported case in human" was first published in 2020 in the International Journal of Surgery Case Reports.

Doctors said that one out of five to six million boys is born with diphallia, two penises, with around 100 cases were recorded worldwide over the past 400 years since it was first medically identified. But the Iraqi baby boy is the first case of triphallia in humans recorded.

Although there is one case in India back in 2015 that went viral. But experts could not verify it because of a lack of detailed information in a medical journal. 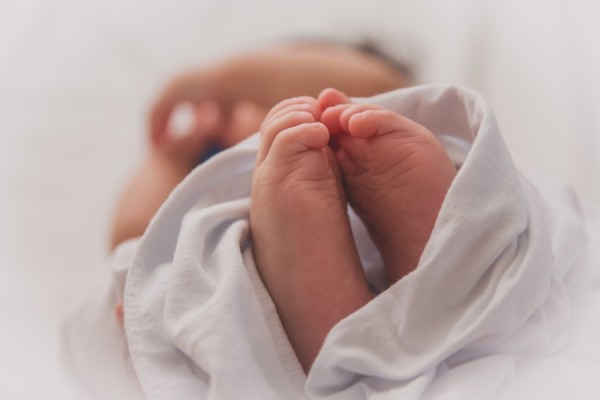 According to Complex, the two supernumerary penises of the boy have been eventually removed wherein the procedure was handled by a consultant urologist with expert-level knowledge in penile reconstruction surgery and urosurgery.

The baby had follow-up appointments with the doctor over the course of the next year since being discharged with no issues. The follow-up check-ups revealed zero complications from the procedure.

"To the best of our knowledge, this is the first reported case with three penises or triphallia as no similar case is present in literature in human beings," Dr. Shakir Saleem Jabali, who contributed to the study, said.

The study further states that this is the first example of triphallia in humans and adds to the literature of the topic while possibly helping improve the process in the methods of classification focused on instances of supernumerary penises.

ALSO READ: Meet 'Co-Pig': The Mutant Pig with 2 Heads and 3 Eyes Born During the Pandemic

What Are Supernumerary Penises?

The cause for supernumerary penises still baffles scientists with Dr. Jabali argued that each case has a 'unique presentation.' That means no one case is similar to another in the literature of human beings.

A supernumerary penis is a condition that is associated with other abnormalities since birth, such as having two anuses or scrotums, MailOnline reported.

Previous reports suggest that boys with diphallia could urinate and ejaculate in both penises. But with the Iraqi boy's case, his two other genitals are non-functional which is why it was removed.

According to Healthline, people who suffer supernumerary penises or diphallia are very rare. The first case was reported in 1609 by Swiss doctor Johannes Jacob Wecker when he discovered a cadaver with the condition.

Having diphallia is not dangerous but may be associated with other health conditions that lead to medical problems., including digestive and urinary tract problems.

RELATED ARTICLE: Baby Born with Two Mouths, How Can This Be Possible?

Check out more news and information on Babies on Science Times.