Can You Judge a Person By Their Musical Taste? Science Says Yes!

Perhaps we've been guilty of passing judgment on others based on their musical preferences. Even as a joke, how a person's music taste turns us off as individuals has an underlying reality. You can call it judgmental if you like, but you can't argue with science. 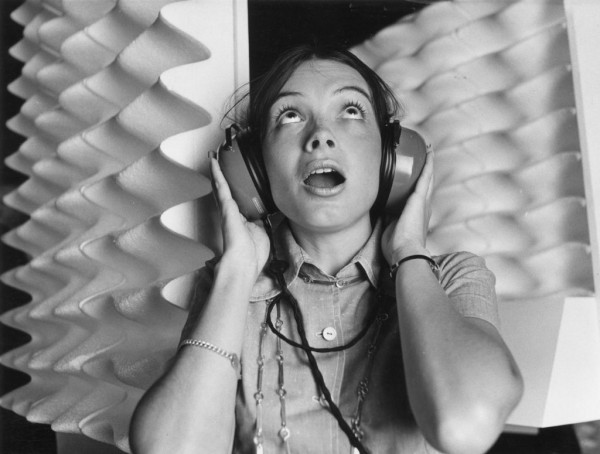 Many psychological studies confirmed that our musical tastes are related to how we think about and respond to our environment.

One study, titled "Musical Preferences are Linked to Cognitive Styles," found a correlation between our capacity for empathy and our favorite musical genres. The study's authors claimed that people use empathy when perceiving different musical material types, responding both emotionally and physiologically. Empathy is described as "the ability to identify, anticipate, and respond appropriately to the mental states of others." People also use empathy while perceiving different types of musical content.

A person's musical preferences reveal much of their political affiliations, too. Psychologist Sam Gosling said a conservative's bedroom contains high conscientiousness and low openness trademarks like sports memorabilia, various flags, and alcohol bottles. A liberal's bedroom, on the other hand, displays their transparency with a range of books on topics like travel and ethnic concerns, as well as CDs of diverse genres like world music, folk music, classic and modern rock, and "oldies."

You can also blame your parents if anyone suggests you have bad music taste. A 2011 survey titled "Intergenerational Continuity of Taste: Parental and Adolescent Music Preferences" claimed that mothers' and fathers' taste in Pop music was linked to their children's preference for Pop and Dance music. Their preference for Rock seemed to reflect their daughter's taste in music, but not their sons'.

Music tastes shift over time, but a long-term favorite is associated with a powerful emotional experience. Participants' motives and personal stories were linked to their favorite music in a small-scale study. If the study titled "Short- and Long-Term Musical Preferences: What Makes a Favourite Piece of Music?" holds true on a larger scale, it can also demonstrate how emotional an individual can be.

Meanwhile, Rob Brooks said the music you like between the ages of 16 and 21 is the music you'll like later in life. It all makes sense because we have so many first encounters in our late adolescence and early adulthood. He also discussed a thesis on the longevity of rock stars conducted by Mark Bellis at Liverpool John Moores University.

Musicians on the all-time Top 1000 albums of rock and pop music are more than 1.7 times as likely to die between ages three and 25 as North Americans or Europeans of the same generation. Drugs and alcohol are the leading causes of death, accompanied by cancer, cardiovascular disease, injuries, crime, and suicide.

While it is true that you can never judge a book by its cover, it seems that you can judge someone by their playlist. So don't feel guilty if you don't get along with someone whose musical tastes are on the opposite end of the spectrum. Music serves as a common ground, but it is not for all. Who knows, your musical tastes can affect theirs, and vice versa.