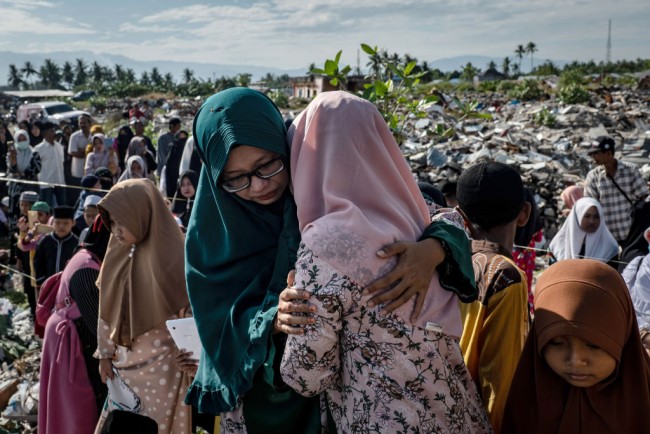 A strong 6.0 tremblor hit Indonesia's main island of Java and fell across Bali's resort island on Saturday, April 10, claiming at least eight lives, injuring 23 others, and causing damages in more than 300 homes, and buildings, an Associated Press report stated.

Indonesia's earthquake and tsunami center chief Rahmat Triyono said the earthquake did not have the potential to result in a tsunami, although aftershocks are expected. Triyono told people to avoid slopes of rocks or soil that are landslide-prone.

Indonesia Earthquake Due to "Ring of Fire"

Such earthquakes are attributed to Indonesia's location on the "Ring of Fire," an arc of fault lines and volcanoes, which likewise causes tsunamis and volcanic eruptions in the archipelago home to 270 million people.

"Plate tectonics and the Ring of Fire are the main reasons why Indonesia has so many earthquakes and volcanic eruptions. The earth below them is constantly changing and constantly moving," said meteorologist Allison Chincar in a CNN report.

Numerous large active subduction zones and some of the most destructive crustal faults encircle the archipelago.

Indonesia, Most Seismically Active Areas in the World

Indonesia is among the most seismically active areas in the world. Its eastern part is on a complicated tectonic setting, where Australia, Pacific, Sunda, and Philippine sea plates interact while spawning a multitude of microplates with their motion resulting in large-scale convergence rates.

The quake struck in the Indian Ocean at a depth of 82 kilometers off the southern coast of Java at 2:00 p.m. local time (0700 GMT), centered 45 kilometers south of Sumberpucung town in Malang District, East Java, home to 40.7 million people, the US Geological Survey said further in the AP report. 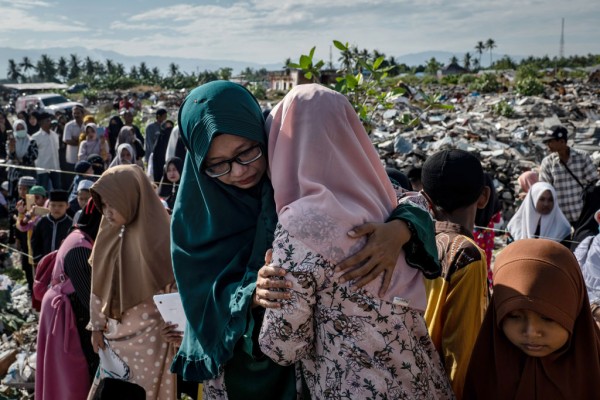 The quake comes three months after a 6.2-magnitude tremblor in January. At least 105 people were killed and 6,500 hurt, leaving 92,000 homeless after hitting Majene and Mamuju districts in the province of West Sulawesi, the New York Times reported.

A number of people from separate villages were evacuated after their houses were destroyed, the state disaster agency BNPB said. It added that 300 homes and several buildings, including hospitals, government offices, places of worship, and schools, were damaged.

Two bodies were retrieved from the rubble in Kali Uling village, while another three were killed in the Malang and Lumajang districts.

BNPB further said that the death toll and list of damaged structures could change as officials continue to gather information about the earthquake.

Flattened houses and were seen on media images taken near the quake's epicenter at the southeastern coast of East Java.

The country was also struck by the tropical cyclone Seroja that triggered flash floods and landslides that claimed 174 lives and left 48 missing in the East Nusa Tenggara province. Victims were submerged in mudslides and solidified lava from a November volcanic eruption, and others swept by flash floods.