Technology, Gadgets Use May Change Human Body Clock; Here's What to Do

Since the light bulb was patented in 1879, mankind has been guided day and night by artificial lighting, now available from television sets to smartphone screens - and a growing body of research proves their effect on our circadian rhythm.

Basically, using gadgets with screens during nighttime interfere with our ability to get that good night's sleep. While there are apps and products that supposedly help mitigate the effect of artificial lighting, the relationship between technology and the body clock is not as simple as it seems. 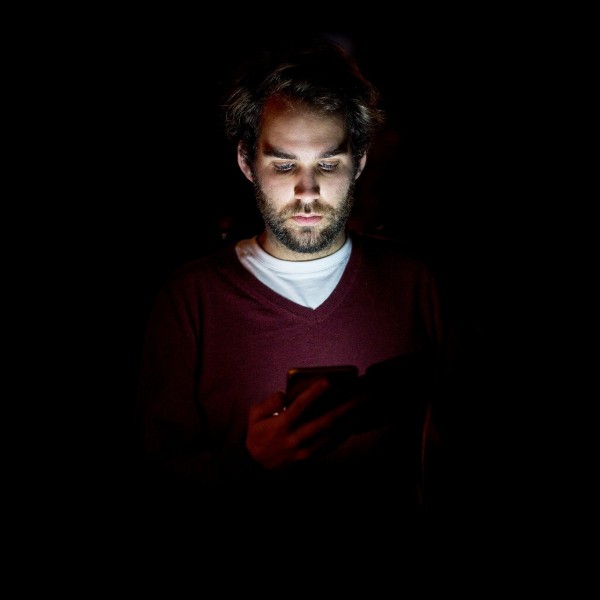 ALSO READ: How to Fall Asleep: Hacks, Tips, and Habits To Help You Get a Goodnight Sleep

The circadian rhythm or cycle is a natural and internal process in most living beings - a body clock if you will - that regulates the sleep-wake cycle and follows a 24-hour pattern, in line with the Earth's day and night cycle.

In humans, this is regulated by the hypothalamus, a part of the brain that releases a hormone known as melatonin. Also known as the sleep hormone, melatonin levels in humans generally increase at night and drops before we wake up. While it has a built-in, natural pattern, the cycle of melatonin release is also affected by ambient light.

As for the effect of light - from the light bulb to the smartphone screen -, Stanford University professor explains Jamie Zeitzer explains in an online forum, "light is mainly doing two things to the clock. It is setting the time of the clock and it is changing the amplitude or strength of the clock."

Studies examining the effect of artificial light on the human body clock have been examined as early as the 1980s, with the study of how "light suppresses melatonin secretion in humans."

In a seemingly counterintuitive approach, extremely bright artificial lighting has been used as a therapy medium in a process called phototherapy, which helps people with a skewed body clock to sleep early and wake up on time. A 2016 study reviewed existing phototherapy techniques and their effect on addressing sleep problems. Researchers found out that light therapy is generally effective for sleep problems, especially for circadian rhythm outcomes and symptoms of insomnia.

Is Resetting the Body Clock Possible?

While self-help blogs and lifestyle publications might have varying suggestions on how to get your body clock back on track, the common elements are in reducing nighttime exposure to artificial light, especially a few hours before sleep. Additionally, there have been a few published studies on how to reset a person's circadian rhythm.

A January 2015 study led by the Douglas Mental Health University opened the pharmaceutical potential of steroids in resetting the circadian rhythm. In their study, researchers observed sixteen volunteers in temporal isolation chambers, finding that the peripheral biological clocks in the white blood cells can actually be synchronized through the intake of glucocorticoid tablets.

A more recent study, appearing in the February 2017 issue of Current Biology, re-trains the body to adapt to the seasonal changes based on the natural day-night cycles. With the natural light-dark pattern, the human body clock adapts. This is achieved by a typical weekend camping trip.

RELATED ARTICLE: Study Says Lighting Can Make You Feel Better; Improve Your Mood by Decorating Your Room With These Best LED Strip Lights

Check out more news and information on Sleep in Science Times.