Why Men Have Beards and the Benefits of Facial Hair

Mammals are naturally very hairy, but humans are considered bald compared to their close primate cousins like the chimpanzees and gorillas. The notable hair that humans have is those found on the scalp, groins, armpits, and facial hair, such as beards in men, lashes, and eyebrows.

The minimal amount of hair on humans is even puzzling when compared to other mammals, especially because a male can grow beards but not a female.

So, what differs between men and women that the former could grow beards and mustache but not the latter? 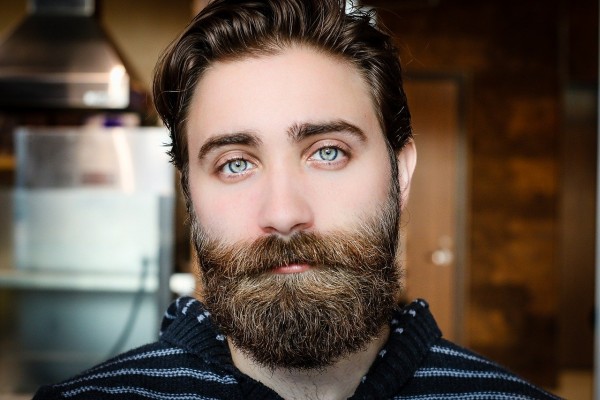 (Photo: Pixabay)
Why Men Have Beards and What Benefits Do They Get From Growing Facial Hair?

Beards May Have Evolved

Zoologist and a science and technology educator Luis Villazon answered via Science Focus the long-standing question as to why men have beards but not women.

He said that evolution might have made beards essential as a signal of testosterone levels of a man. Those with thicker beards seemed to attract more women because it implies that these men would be stronger and more dominant.

As a product of testosterone, men could grow beards because hair follicles in their jaws are stimulated by the hormone dihydrotestosterone (DHT). This type of hormone is also present in women since they also have a small amount of testosterone but are less sensitive.

ALSO READ: Facial Hair: Many People Have It, But What Are They For?

Advantages and Disadvantages of Facial Hair

Check out more news and information on Beard in Science Times.