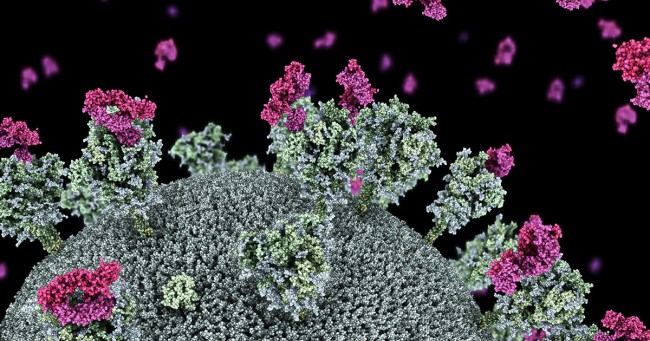 Researchers have discovered neutralizing nanobodies that could stop the SARS-CoV-2 virus from intruding cells in preclinical models.

These findings would lead to further studies on nanobody-based therapies for COVID-19, a News Medical report said.

All About Antibodies and Nanobodies

Antibodies are important infection-fighting proteins in our immune system. A key aspect of antibodies is that they attach tightly to another protein. Antibody treatments or biologics employ this characteristic of antibodies, attaching them to a protein that is part of a disease.

Nanobodies are distinct antibodies, or small immune proteins, produced by alpacas as they respond to infection.

ALSO READ: Nanobodies from Alpacas Could Help Solve a Problem in the Cancer Field

In the study, alpacas from the state of Victoria in Australia were immunized with a non-infectious, artificial part of the SARS-CoV-2 "spike" protein to make them produce nanobodies against the SARS-CoV-2 virus, a Phys.Org report said.

The establishment of a WEHI nanobody platform eased the development of antibody-based treatments against COVID-19. 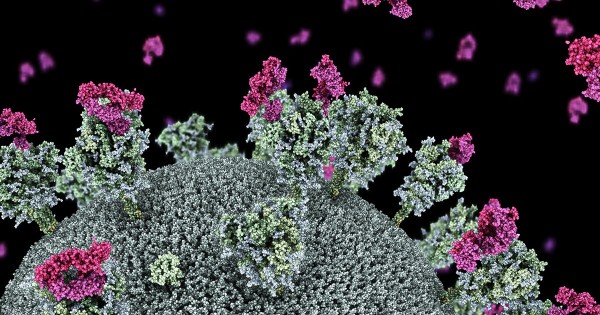 While the artificial spike protein was not infectious and did not cause the alpacas to contract the disease, it allowed them to create nanobodies, the researchers emphasized. They would then extract the gene sequence encoding the nanobodies, then choose one that attaches best to the spike protein.

Australia Nuclear Science and Technology Organization's (ANSTO) Australia Synchrotron and the Monash Ramaciotti Center for Cyro-Electron Microscopy were important resources in this effort, allowing researchers to plan how the nanobodies would attach to the spike protein and how this affected the virus' ability to attach to a human cell.

Using high-end Cryo-EM facilities, the scientists could directly image and map out the nanobodies' neutralizing interaction with the spike protein utilizing Cryo-EM at close to atomic resolution.

Cyro-EM, they said, was a key drug discovery tool in the worldwide response to the COVID-19 pandemic.

Researchers then pinpointed a nanobody that identified the SARS-CoV-2 virus and its variants that have caused worldwide concern. The nanobody was also efficient in fighting the original SARS virus (SARS-CoV), showing that the nanobody may offer cross-protection against the two important coronaviruses.

A lot of discussions have been made on COVID-19 readiness, the researchers said. The nanobodies that could attach to other human beta-coronaviruses, including SARS-CoV-2, SARS-CoV, and MERS, may prove efficient against future variants of the coronavirus, they added.

RELATED ARTICLE: CRISPR Genetic Tool May Switch Genes 'On' and 'Off' Using Nanobodies

Check out more news and information on SARS-CoV-2 on Science Times.