In 2019, geologist and earth sciences professor Dr. Barbara Sherwood Lollar of the University of Toronto received the top science prize of the Gerhard Herzberg Canada Gold Medal for Science and Engineering worth $1 million for discovering the world's oldest water. Her discovery also won her the NSERC's John C. Polanyi Award in 2016.

According to Mining.com, Lollar's insights about the nature of water and life on Earth have opened the door to further discovery about the origins and evolution of the planet.

More so, her discoveries and expertise could help shape space exploration and answer the question on whether other planets could host life. 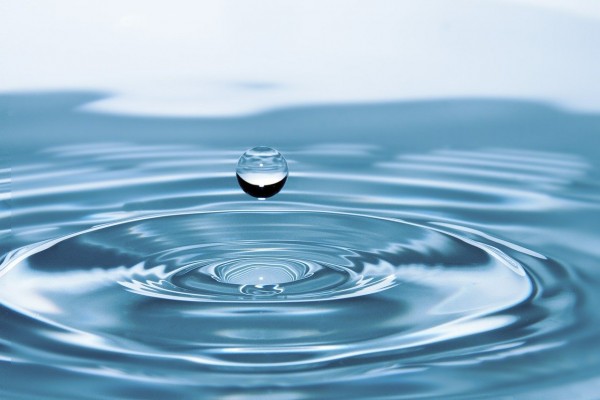 (Photo: Pixabay)
World's Oldest Water Found in Canada Could Shed Light On the Beginning Of Life

Dr. Lollar and her team's earlier exploration in 2013 in the active copper, zinc, silver mine in Timmins, Ontario have led to the discovery of the world's oldest water. They found it at a depth of 2.4 kilometers in Kidd Creek Mine.

Geochemical analysis of the water sample showed that it was 1.6 billion years old, so far the oldest ever found on Earth. Oliver Warr, a postdoctoral researcher and the leader of the team, told CBC that this discovery could have significant ramifications on how life might exist and survive in such depths.

An article in Maclean's reported that the musty smell of the oldest water is its dead giveaway. "It literally is following your nose right up to the rock, to find the crack or the fractures where the water is discharging," says Lollar.

She noted that the water is highly saline, which is ten times saltier than seawater. But despite its musty smell, it required more than a gifted schnozz to locate it.

The test to know the age of the water sample involved measuring the radiogenic noble gases of helium and xenon. Lollar explained that the water accumulated these elements as it sits there for a long time.

They also noticed sediments forming at the bottom of the water sample transferred in 2020 to Ingenium, which they identified as the precipitate from the water after being exposed to oxygen from the air.

But they were more surprised by what they discovered upon analyzing the oldest water.

Researchers collected additional water samples from the holes where they drilled inside the mine to get the water, according to The Scientist. After studying them under the microscope, they found microbial life in the sediment.

Comparing it to the service water in the mine from a nearby lake on the surface, the density of microbes on the fracture water was lower. There were only approximately 1,000 to 10,000 cells/ml in contrast to the 100,000 cells/ml in the water from the lake.

The scientists incubated the cells with various food sources recording whether the food was metabolized or not. They found that, as they have predicted, the microbes were almost entirely of sulfate reducers. However, this experiment does not tell the taxa of the microbes.

Lollard hopes that their discovery could provide direct evidence for microbes in Kidd Creek and guide researchers in future studies of life in deep subsurface areas. She noted that there is likely life to be found almost anywhere around the world as people go look in these kinds of environments.

Check out more news and information on Water on Science Times.