Next Flu Season Could Be Worse After a Year Without It, Scientists Warn

Each year before the COVID-19 pandemic happened, a typical flu season in the United States could record over 200,000 lab-confirmed cases, a relatively small number compared to the true number of cases that are estimated to range between nine million to 45 million annually.

When the pandemic started, it seemed that the flu season was also forgotten. Countries, such as the US, have been recording fewer numbers of flu cases. The Centers for Disease Control and Prevention only recording less than 2,000 lab-confirmed cases in the US.

Although this might sound good, scientists warn that a year with virtually no flu season cases could mean that the next season is a bad one. That means that more people are susceptible to the strains of the flu virus because of the decreased immunity from the flu virus. 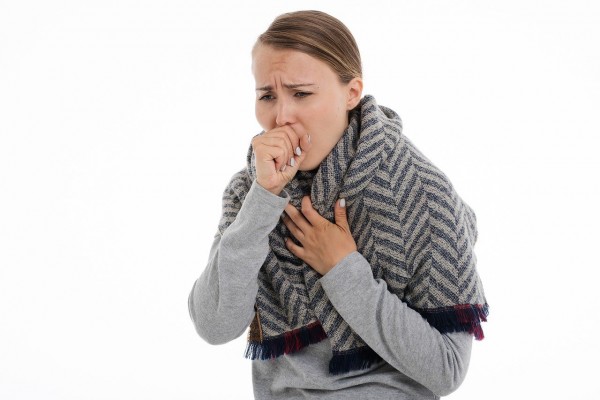 (Photo : Pixabay)
Next Flu Season Could Be Worse After A Year Without It, Scientists Warn

With lesser physical interaction and barriers, the flu virus was less transmitted to other people. Leading to a decreasing number of lab-confirmed flu cases in the country.

However, microbiology professor Dr. Andy Pekosz at Johns Hopkins Bloomberg School of Public Health said that a year without much flu could mean a whole lot of flu in the next year.

"We've gone over a year without a significant portion of the population getting infected with flu and getting immunity because of that," Pekosz said. "That could mean that the susceptible people in the population to flu are going to be increasing."

People who get infected with the flu usually develop immunity to the virus, which is why babies and children are the most susceptible to getting infected because their immune systems have not encountered the virus yet.

But due to little influenza circulating this year because of the COVID-19 pandemic, the number of people susceptible to the flu virus could double.

Scott Hensley, a microbiologist at the University of Pennsylvania Perelman School of Medicine, said that the low-level immunity of the population could lead to more cases of the flu and may lead to more pediatric deaths and a rise to cases in the whole community.

ALSO READ: How to Discern Flu Symptoms from COVID-19

Scientists noted that the flu strains in the unusual season do not appear to be as many as the previous seasons, NBC reported.

However, it is unclear whether there are actually fewer strains or if there has just been a limited sampling of the strains because of the fewer cases.

If there are indeed fewer strains circulating, then the vaccine is still a key to prevent flu cases because it stands a better chance at fighting the virus, which means it is more effective.

However, if the real issue is that there has not been enough sampling of the strains, it means that vaccines could be a bad match because they offer lesser protection.

Scientists often pay particular attention to strains in the southern hemisphere, where flu starts in June and peaks in August, which serves as a basis for what strains would also hit in the US. But no local flu activity was recorded in the Southern Hemisphere yet.

Check out more news and information on Influenza and Vaccines on Science Times.