Elon Musk's recent SNL appearance shook the internet as he revealed that Pete Davidson, the infamous celebrity and comedian would be the first human to set foot on Mars.

Fans of the long-running show were surprised by Musk's glorification of Pete Davidson's Character--Chad. 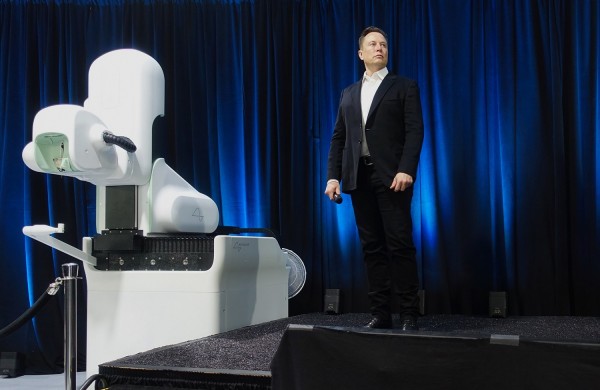 Elon Musk, CEO and founder of SpaceX has repeatedly stated that a mission and a colony on Mars would someday be possible. This is one of SpaceX's core missions and is proof of humanity's constant struggle to evolve.

The billionaire set his eyes on Mars for many reasons. One, the Red Planet is the closest habitable planet to Earth at only 140 million miles. Being half-away from the Sun gives Mars the suitable sunlight and warmth that could help future colonize strive and survive.

Second, Mars has 38% of Earth's gravity meaning future inhabitants would be able to lift objects that would help the community flourish.

According to the SpaceX website, it would take roughly 6 months for humans to get to Mars.

To achieve its goal, SpaceX has been developing and perfecting its Starship spacecraft that is slated to be the most powerful launch vehicle developed, It would have enough power to carry an excess of 100 metric tonnes around the Earth's orbit.

There have been many infamous test flights for the much-awaited Starship. Recently, SpaceX announced that the SN15 has completed its fifth high-altitude test flight with flying colors from the Starbase in Texas.

Much like its predecessors, the SN15's ascension was powered by 3 Raptor engines that shut down in sequence as the spacecraft reached apogee at roughly 10 km in altitude.

The Starship later descended via active aerodynamic control of two independent forward flaps and two at the vehicle shafts.

The company states that the test flights are conducted to improve and better understand the circumstances of a launch in order to develop fully reusable transportation systems that will be designed to carry both cargo and crew on long-duration space flights. The objective is to perfect and reliable and sustainable vehicle to help humanity travel back and forth from the Moon, Mars, and beyond.

In 2020, CEO Elon Musk said that he was confident that the manned SpaceX launch towards the Red Planet will push through in 2026 or as early as 2024.

The remarks were made by Musk on a webcast interview with the CEO of Axel Springer SE, a German media company in December of 2020. Musk reiterated that he plans to send unmanned vehicles to the Red Planet in as little as two years.

Musk predicts that the earliest settlers on Mars would have to survive in temporary glass dome habitats before radical solutions could be sought out. Hoping to populate the Red Planet with more or less a million residents by 2050.

RELATED ARTICLE:  Elon Musk, SpaceX to Launch 'Doge-1' Satellite To Moon; Is It a Dogecoin-Funded Mission?