Stroke is one of the leading causes of death worldwide. According to the study, "Stroke Management: An Emerging Role of Nanotechnology" published in Micromachines, stroke incidences are expected to rise to 23 million while associated mortality could rise to 7.8 million by 2030.

With the aging population, imbalanced lifestyles, and environmental factors, stroke incidences are seen to rise, especially in developing countries. That means therapeutic approaches for treating stroke are in high demand.

Nanotechnology, a growing field of science, is offering an encouraging future for stroke treatment as the world market for nanotechnology is expected to rise in the coming years.

It has been integrated to stem cell therapy to treat stroke. Florida News Times reported that a recent study showed that combining the mechanisms of photosynthesis, nanoparticles, and infrared light to form a nano photosynthetic system shows promise for treating stroke. 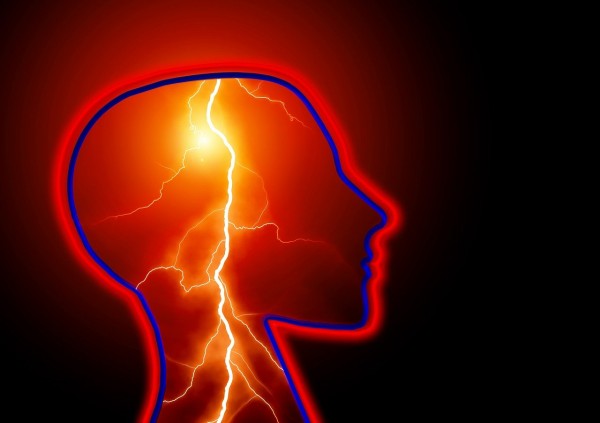 Photosynthesis Inside the Brain

Oxygen is very important for the body. But when oxygenated blood is blocked in the blood vessels of a stroke patient, it prevents it from reaching the cells and will cause serious damage.

Taking inspiration from photosynthesis, the food-making process in plants, scientists thought that perhaps is there is a way to cause photosynthesis in the brain of a stroke patient.

Researchers reported in the paper, "Oxygen-Generating Cyanobacteria Powered by Upconversion-Nanoparticles-Converted Near-Infrared Light for Ischemic Stroke Treatment" published in ACS Nano Letter, a proof-of-concept demonstration on how photosynthesis could occur in cells in mice using blue-green algae and special nanoparticles.

Stroke kills millions of people worldwide each year, and though some survive they are left with debilitating disabilities in making conversation, swallowing, and have memory difficulties. The best way to prevent permanent brain damage is to clear the vascular occlusion as soon as possible through surgery.

But it only works within a narrow time window after the stroke and surgery can be very risky. According to EurekAlert! the Synechococcus elongatus, a blue-green algae species, has been studied to treat the lack of oxygen in the heart tissue and tumors using photosynthesis.

Since visual light needed to trigger the microbes cannot penetrate the skull and near-infrared light is insufficient to power photosynthesis, scientists used "up-conversion" nanoparticles that are typically used for imaging. It can absorb near-infrared photons and emit visible light.

The team combined S. elongatus, nanoparticles, and near-infrared light to create a nano-photosynthetic system as a potential treatment for stroke.

They found that the nanophotosynthesis approach reduced the dead neurons that died due to lack of oxygen and glucose deprivation, and also improved motor function as well as helped new blood vessels to grow.

Researchers believe that this treatment has the potential to advance in human clinical trials as it is still in the animal testing stage as of now. This technology could improve stroke treatment and outcomes.

Check out more news and information on Stroke and Nanotechnology in Science Times.