A collaboration between international scientists claims that they have successfully sequenced the entire human genome, including its missing pieces, and is more accurate than the first human genome sequencing roughly two decades ago.

Filling the Gaps of the Human Genome 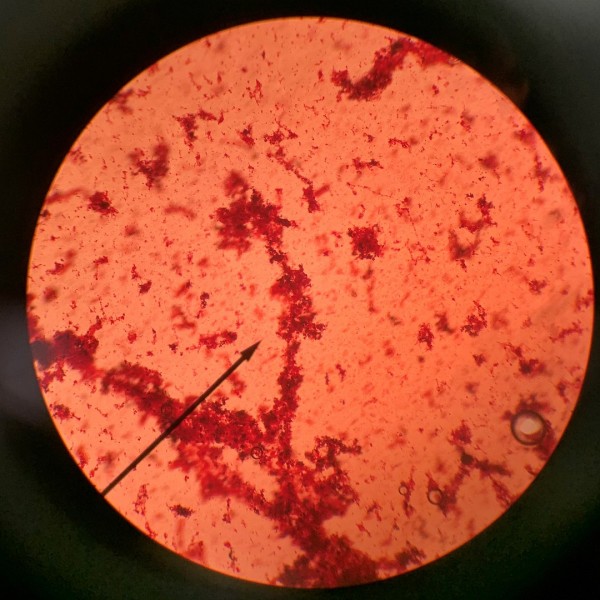 The pre-print of their work that has yet to be peer-reviewed can be accessed at the journal BioRxiv, entitled "The complete sequence of a human genome," uses new technology, scientists claim to have filled in the gaps of the new genome. Despite its different limitations, it includes various cell lines that scientists used to speed up their efforts.

Karen Miga, a collaborator of the study and a researcher from the University of California, Santa Cruz, explains that the team was trying to dig deep into the final unknown of the human genome. Stating that the breakthrough has never been done before partly because of its intense difficulty.

She emphasized that until the paper is peer-reviews and published in an appropriate medical journal, they won't consider the announcement as official.

The leap forward provided by the new genome sequence is thanks to new DNA sequencing technologies that were developed by private sector companies --Pacific Biosciences, Menlo Park, California, and Oxford Nanopore, Oxford Science Park, UK. Researchers say that the technologies provided by the companies for reading DNA had specific advantages over tools that have long considered as researcher's gold standards.

Ewan Birney, deputy director-general of the European Molecular Biology Laboratory calls the results a technical tour de force reports Stat News. The original genome papers were carefully worded since the team wasn't able to sequence every DNA from end to end. What the group has done today shows that it is possible to sequence the human genome end-to-end.

Why Fill the Missing Pieces?

An important question is why it's important for scientists to fill in the missing pieces of the human genome sequence. The consortium shows that by filling in the gaps, the number of DNA bases will jump from 2.92 billion to a little over 3 billion, showing a 4.5% increase. However, the gene count only increases by about 0.4% or 19.900. Researchers say that the work leads to more insights into the human genome and how genes are regulated.

Scientists DNA sequenced used from a hydatidiform mole or a growth from a woman's uterus that occurs when a sperm fertilizes egg cells with no nucleus. Therefore, the genome used only contained 23 chromosomes instead of 46.

Researchers used these cells because it would make computational efforts easier in creating DNA sequences. The original human sequencing draft in 2003 contained 23 chromosomes, however, as technology for DNA sequencing becomes simpler and more affordable, scientists tend to sequence all 46 chromosomes.