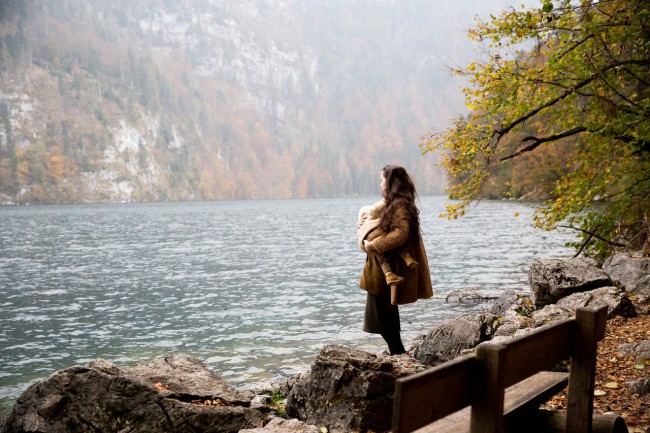 Mother's care is a naturally existing trait. They notch up their protection towards their children in any way they can. But why do they take excessive risks to protect their infants? Scientists have figured out why care and protection are automatic in mothers.

Neuroscientists from Japan have discovered the reason behind the extra risks of mothers through experimenting on mice. The nurturing behavior is triggered through neurons located in the human forebrain. It contains a type of protein called calcitonin receptor, reports SciTech Daily.

RIKEN Center for Brain Science expert Kumi Kuroda says that the brain cells necessary for parental and non-parental care were picked out from the mice subjects. According to Kuroda, these brain cells were found to be neurons located in the central medial preoptic area, which holds the calcitonin receptor. 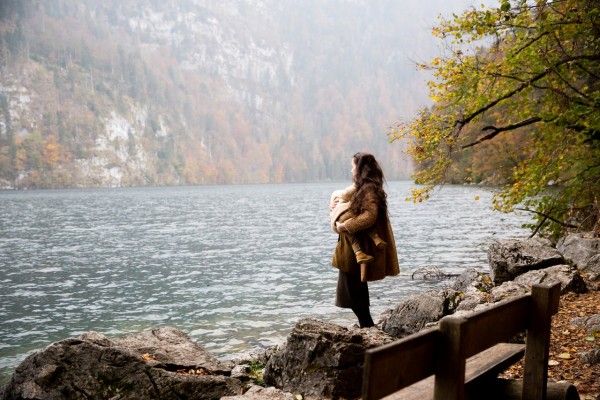 The medial preoptic area or MPOA is a region of the brain that receives stimulations from thermoreceptors, which is found in mucous membranes, skin, and the hypothalamus. MPOA contains several kinds of neurons. The recent study published at Cell Reports entitled "Calcitonin receptor signaling in the medial preoptic area enables risk-taking maternal care" was able to identify the principal neurons responsible for the nurturing activity.

The mice were used as subjects to evaluate 20 various genes that are candidates for the MPOA research. Double labeling was considered the marker for active neurons, as it was the highest in the calcitonin receptor gene.

The nurture-related neurons were tested, and the results showed three findings:

Nurturing behaviors that were exhibited by the control group involves hovering over pups, nest building, and retrieving pups that exceeded the nest. On the other hand, virgin females which essential neurons were deactivated displayed negative behaviors such as leaving pups around the cage. Even after mating and giving birth, these subjects were had problems in nest building and nursing.

The calcitonin receptors, based on the findings, greatly affect nurturing activities. The study implies that the receptors have a dedicated function in the motivated nurturing behavior observed in mothers. Another test was conducted, which had new pups placed on an elevated platform for the mice to retrieve. Virgin females refused to collect the mice due to the elevation compared to mothers who weren't bothered by the obstacle. But when the nurture-related neurons were reduced by half in the mother mice, it displayed hesitation and took along for the pups to be collected and retrieved.

The research shows that the care and protection response was naturally strong in mothers due to the number of calcitonin receptors. It pushes moms, humans or animals, to take extra risks for their children. Kuroda said that the receptors are an integral factor to suppress the self-interest of mothers and demonstrate unbelievable efforts for their children. The next studies regarding the MPOA neurons aim to get the same results from non-human primates, Kuroda added.