Women are Closing in the Gap With Men in Risky Drinking Habits, But Tend to Feel Adverse Health Effects Quickly

Men used to outsize alcohol drinkers, but studies show that women have been closing the gender gap in alcohol consumption, binge drinking, and alcohol abuse for nearly a century.

Unfortunately, women appear to be more vulnerable than men to adverse health effects of risky drinking behavior. They become more impaired than men after drinking equivalent amounts of alcoholic beverages because they achieve higher concentrations of alcohol in their blood. 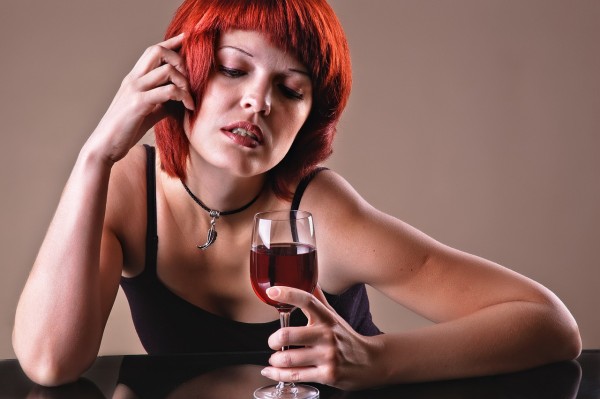 (Photo: Pixabay)
Women are Closing in the Gap With Men in Risky Drinking Habits, But Tend to Feel Adverse Health Effects Quickly

More Women Now Drink as Much as Men

In the past, the rate between men and women drinkers was 3:1, but recent studies reveal that it has become 1:1 now globally. A 2019 survey showed that young teenage girls and women in their early 20s reported drinking and getting drunk at higher rates compared to men.

Epidemiologists noted that the rise of alcohol marketing to women and the changing gender roles had influenced the shift of the booze imbalance. According to BBC News, women born between 1991 and 2000 now drink just as much as men, sometimes even surpassing them.

This trend coincides with the increasing mental health concerns in young women, and experts are concerned that the long-term effects of the pandemic could exacerbate both patterns.

Research psychologist Dawn Sugarman from McLean Hospital in Massachusetts, who has studied alcoholism in women, said that the increasing rate of women drinking is not only the concern but rather they are being affected by risky drinking habits physically and mentally.

Sadly, the rising gender equality in alcohol use does not seem to be extended to the recognition or treatment of alcohol use disorders. So even though women drink more, they tend to receive less help than their male peers.

Moreover, the National Institute in Alcohol Abuse and Alcoholism said that women's blood alcohol concentration would tend to be higher, which puts them at greater harm because they have lesser water in their bodies than men.

So even though a man and woman who have the same weight drink the same amount of alcohol, women suffer more health risks. Not to mention other biological differences between men and women contribute as well.

In a separate article by the National Institute in Alcohol Abuse and Alcoholism in their publication Alcohol Alert, they said that women also tend to be more prone to alcohol-related organ damage and trauma resulting from car crashes and interpersonal violence.

Check out more news and information on Alcohol Consumption in Science Times.