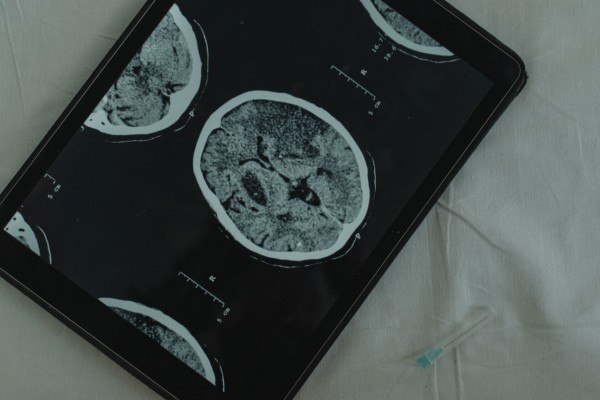 Brain tumors are characterized by a mass of abnormal cells in a person's brain. Since the human skull is rigid and encloses the brain, any growth, no matter how small, can cause severe problems, according to Cancer.Net.

General symptoms of brain tumors are caused by pressure exerted by the tumor on the spinal cord or brain. These symptoms include headaches, seizures, jerks & twitches, loss of consciousness, change in sensation, personality or memory changes, memory problems, and more.

Experts predict that more than 24,500 American adults will be diagnosed with primary cancerous brain and spinal cord tumors. The likelihood of developing the tumor within a person's lifetime is less than 1%. On the other hand, over 85-95% of all primary central nervous system tumors are brain tumors.

Health experts believe that about 3,400 children from age 15 and below will be diagnosed with CNS or brain tumors within the year.

Deoxymab-1 or DX1 is a unique cell-penetrating autoantibody that localizes into live cell nuclei and inhibits DNA repair. This unusual cell is lethal to cancerous cells with deficiencies in DNA damage response.

Researchers found that the transporter known as ENT2 that regulates nucleoside flux facilitates endothelial cell penetration in the brain and blood-brain barrier transport via DX1. During efficacy studies in mice models, researchers found that DX1 was able to cross the blood-brain barrier and suppress breast cancer and brain metastases, according to reports by Yale School of Medicine.

Jiangbing Zhou, Ph.D., co-author of the study and an associate professor of neurosurgery at Yale School of Medicine, says that the data the team has collated demonstrates DX1's ability to circumnavigate the blood-brain barrier and suppress brain tumors in various models. He adds that the team was impressed that DX1 was able to perform above what was expected as a single agent in treating extremely difficult tumor models.

Hanses adds that they believe that the NET2-linked mechanisms transporting DX1 through the blood-brain barrier hold the potential to contribute to various new strategies and pathways in treating brain tumors.