Researchers from the New York University elaborated on earlier research which suggests that the Earth exhibits pules at regular intervals roughly around every 27.5 million years.

In an earlier study published on June 17 in the journal Geoscience Frontiers, the team of NYU researchers found compelling evidence that mass extinction events in the planet's recent history have coincided with Earth-shattering patterns over the last 260 million years. 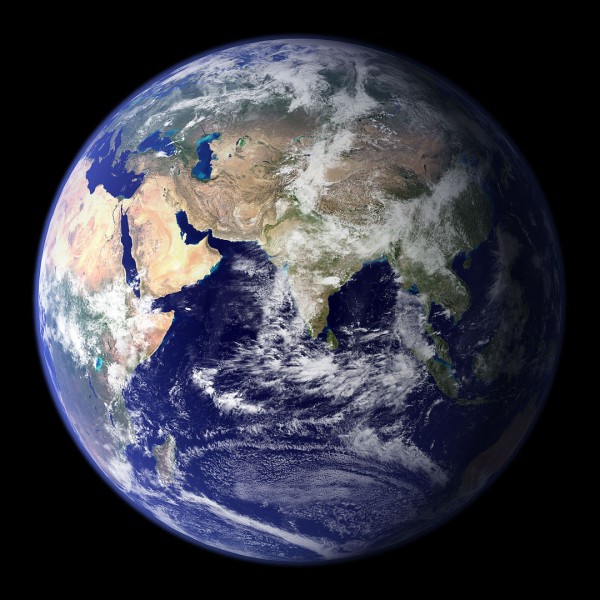 Pivotal geologic events such as sea level shifts, major crust upheavals, volcanic eruptions, earthquakes, and many more are believed by researchers to occur at the same rate as the planets recently discovered 'heartbeat'.

Micheal Rampino, lead author and a professor in biology and environmental studies at NYU told LiveScience that for some time, geologists wondered whether there was a discernable cycle, around every 30 million years, in the planet's recent geologic records. On the other hand, due to poor dating of mass extinction events, it has been difficult for researchers to quantify the phenomenon.

Researchers then arranged the extinction events in chronological order and utilized mathematical equations namely Fourier analysis to identify the spikes in the frequency of the events. The team discovered that most of the catastrophic events were clustered into 10 times that average at 27.5 million years apart. Despite the number not being exact, Rampino says that it is a good estimate with a roughly 96% confidence level.

Extended Study of the Earth's Heartbeat

Rampino and his team conducted a quantitative analysis to determine whether the cataclysmic events were strictly randomized or if there existed a more specific clustering pattern. NYU researchers believed that the identified pattered can be traced as far back as roughly 600 million years in the past with greater recognition especially in terms of marked sea-level changes reports SYFY Wire.

The reason behind why the repetitive pules occurred is not crystal clear to researchers however it is believed that it may be a consequence of internal plate tectonics and movement within the Earth's mantle.

One hypothesis is a cosmic clock that revolves around the movement of the planet in the solar system and Milky Way galaxy. The researcher's paper shows that the 27.5 million year pattern is shockingly near our Big Blue Marble's 32 million year oscillation around the midplane of the galaxy.

Rampino explains that a theory that the solar system moves through plains containing significantly larger amounts of dark matter in space may explain the bizarre 'heartbeat' of Earth. He adds that when celestial bodies move through the dark matter it absorbs large amounts of dark matter that can annihilate and release health. This phenomenon in turn produces a seemingly geological pulse of heating and activity.

Check out more news and information on Geology on Science Times.