"From 30 million cases to zero," that is the World Health Organization's headline after certifying that China is officially a malaria-free country for the first time after their 70-year-effort that targeted the disease.

In the 1940s, China has reported approximately 30 million cases of malaria cases including 300,000 deaths in the country, which prompted health agencies to ramp up their efforts in preventing the disease. 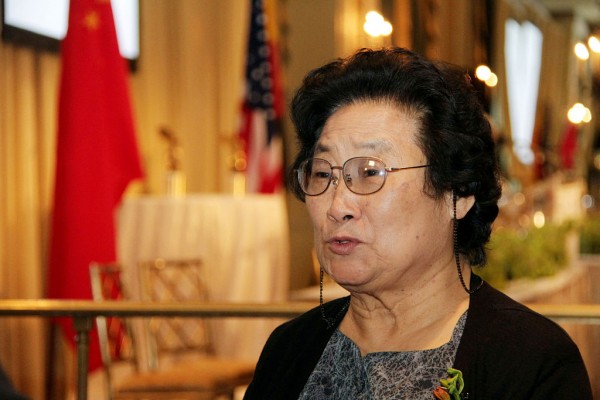 In a statement in the health agency's press release, WHO Western Pacific Regional Office director Dr. Takeshi Kasai said that the tireless efforts of China in eliminating a disease that once caused a major public health concern has finally paid off. This achievement takes us one step closer to having a malaria-free Western Pacific Region.

Indeed having 30 million cases in the 1940s and zero in 2017 is a great feat, after the decades-long effort against malaria. According to Science Magazine, China has developed new surveillance techniques, medicines, and technologies that break the cycle of malaria transmission from the Anopheles mosquitoes to humans.

Antimalaria efforts began in the 1950s by distributing antimalarial medicines to people at risk and also by reducing the breeding grounds of mosquitoes. Then in 1967, the "Project 523" was born in which pharmaceutical chemist Tu Youyou examined the traditional Chinese medicine concoctions for compounds active in antimalarial agents as part of the program.

She found that artemisinin from sweet wormwood (Artemisia annua) is the key to fight against malaria. In 2015, Tu won the Nobel Prize in Physiology or Medicine for her discovery. The project was also joined by over 500 scientists across 60 institutions in China.

Since the 1980s, China has used antimalarial insecticide-treated nets to prevent malaria. In 1988, the country distributed 2.4 million nets nationwide, which led to significant reductions in malaria cases, UPI reported.

According to the WHO, China provides free of charge public health service package to all its residents. Part of this package is that residents in the country have access to health services for diagnosis and treatment of malaria, no matter the person's legal or financial status. Effective collaboration also helped in their success as different government branches have joined forces to end malaria nationwide.

China also strictly employed the "137 strategy" to further reduced its malaria cases. This strategy signifies the one-day deadline of reporting of malaria diagnosis; then, by the end of the third day, health authorities need to confirm a case and determine its risk of spread; and within seven days, appropriate measures must be taken to prevent the spread of malaria.

Since the risk of imported cases of malaria remains a concern, China has stepped up its malaria surveillance in at-risk areas and engaged actively in regional malaria control initiatives. They continue to train healthcare providers and held virtual meetings for the exchange of information on malaria cases.

Check out more news and information on Malaria in Science Times.