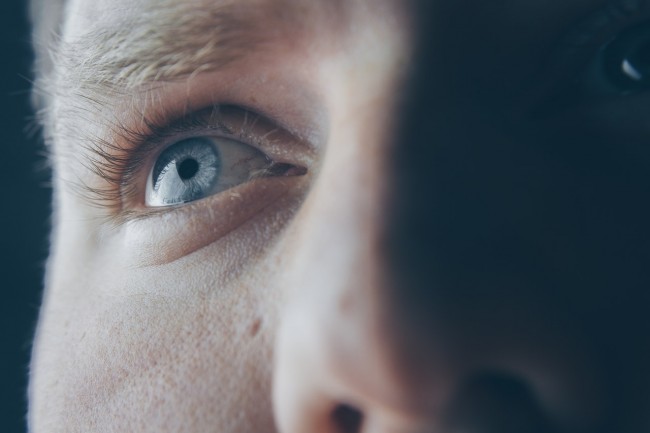 Neuroscience experts from various institutions have collaborated to conduct a study regarding the human visual system. The research presents the human's perception ability to keep information gathered from motions. This results in clarity and a consistent picture of our surroundings.

How Stable Can We Perceive? 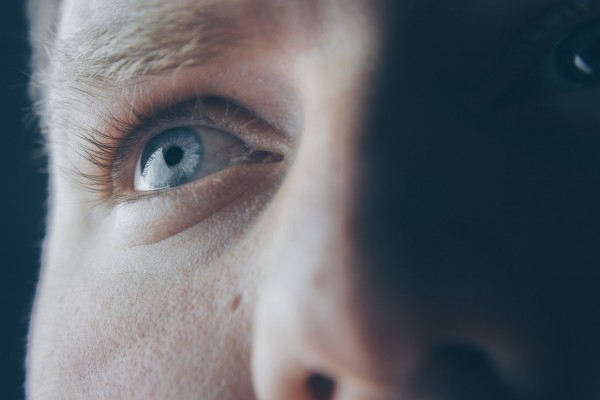 The study was made possible with the collaborative efforts by neuroscientists from the University of Pennsylvania, Katholieke Universiteit Leuven, and the International School for Advanced Studies, or SISSA. The neural and physiological findings of the study were published in the journal Nature Communications entitled "Temporal stability of stimulus representation increases along rodent visual cortical hierarchies."

The retina is a layer of super-thin tissue that shields the back of the eyes on the inner part of our eye sockets. It serves as a window for us to perceive things and our surroundings. When the lens in our eyes focuses, the lights from the perceived area are being transmitted to the retina. These lights will then be brought by the retina to our brain to process visual recognition.

The simplicity of the hierarchy and process of our dynamic visual stimuli allow us to recognize observable materials and our surroundings regardless of various positioning and angle. To better understand the human's visual stimuli, three distinct datasets were examined. The samples were provided by Allen Institute for Brain Science, SISSA, and KU Leuven.

The visual stimuli that were utilized in the examination were distinct from each other. One contains various objects moving at different speeds, and the remaining contains clips from films.

The next phase of the examination was to study the signals being thrown to the visual cortex. This phase was done with the help of algorithms provided by the neuroscience experts from the University of Pennsylvania and SISSA. The algorithms developed are based on theoretical frameworks that have the capacity to bind movie images to specific neurons. By the framework, the experts can observe the sophisticated transition of neural signals relative to a specific time scale, reports NewsMedical.

The experts observed that as the signals were absorbed by the brain, the visual image processing reduces its speed. With that said, they were able to determine that the various brain levels process information in different phases, with some of the levels stable and faster. The timescales of visual processing across the brain are also identified by the researchers through their theoretical framework.

Among the results obtained from the examination is that the encoding of visual data remained consistent, regardless of the nature of the visual stimuli. What's more, the neural activities that responded to the visual data became more persistent as it goes deeper into the process. Perceptual constancy was exhibited throughout the visual encoding, which secures a stable and clear perception of the images.

An intrinsic persistence was also uncovered during the entire visual to neural operation. The intrinsic persistence increased as the visual data was transmitted from one area of the hierarchy to another. The neural response observed stays at some hundred milliseconds, even after most of the stimuli were already gone. The time scale guaranteed the experts that the precise information is processed in the perfect manner and the stimuli properly react based on the examination's calibration, reports SciTechDaily.

RELATED ARTICLE: Toddlers Can Now Be Screened for Autism Through Simple Checklist