Scientists have been working over the years on understanding how hundreds of cell types develop to measure genetic activity in each cell. Recent technological breakthroughs have allowed researchers from EPFL and their collaborators at Karolinska Institutet in Sweden to create a molecular atlas of the fetal development of the brain.

The study, titled "Molecular architecture of the developing mouse brain," published in the journal Nature, is based on the single-cell technology that has been done on mice to enable researchers to identify almost 800 different cells that are active during fetal development. 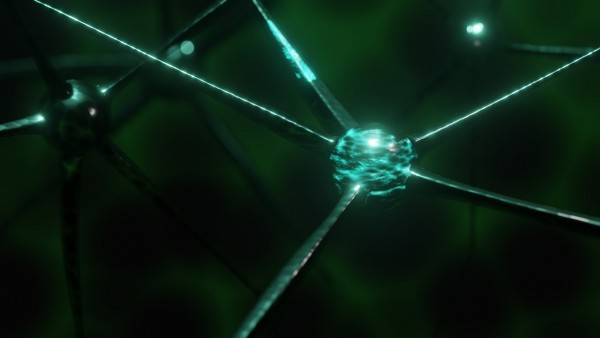 As reported by Phys.org, researchers mapped the genetic and developmental trajectories of embryonic cells toward their fate into a mature brain. The molecular atlas help scientists better understand the embryonic development of specialized cells in the brain and give information to develop better therapeutic approaches for various neurodegenerative diseases.

"Brain development is well described and the main cell types are known. What is new about our atlas is the high resolution and detail," said Professor Sten Linnarsson, head of the research, as quoted by New Scientist.

To develop the atlas, the team analyzed brain samples from mouse embryos every day from the 7th day of fertilization until their birth, according to Phys.org. The team obtained about 290,000 gene expression profiles of individual cells and 800 cells active during development using powerful sequencing techniques and mathematical methods.

Furthermore, the tea tracked the emergence of neurons after neuronal progenitors matured and described the timing of the appearance of the first nerve cells, known as neuroblasts, that are found in different parts of the brain.

They noted that neuroblasts in mice appear on the 9th day of embryonic development, corresponding to the first trimester of human pregnancy. Researchers found that neuroblasts are involved in both sensory and motor functions.

The team also found radial glial cells, which are another type of neuronal progenitors. They guide the development of other cells by producing messengers that help them establish their position as specialized cells in the brain. Researchers compare radial glial cells to a director of an orchestra that organizes the ensemble.

Importance of the Molecular Atlas of Brain Cells

Researchers said that the molecular atlas tells which kinds of cells are similar and which ones are different. They hope that the information in the molecular atlas for the fetal development of the brain will help identify genes involved in neurodevelopmental conditions and determine the origin of malignant brain cancer.

Linnarsson added that atlases like this serve great importance for research and give information about brain function and its diseases. It would now be easier to identify cells that take on specific functions and their role in diseases.

Check out more news and information on Brain Cells in Science Times.