According to Science Daily, the studies analyze measures of healthy plant food consumption and found that a plant-based diet decreases the risk of having heart attacks and cardiovascular disease among young adults and postmenopausal women. 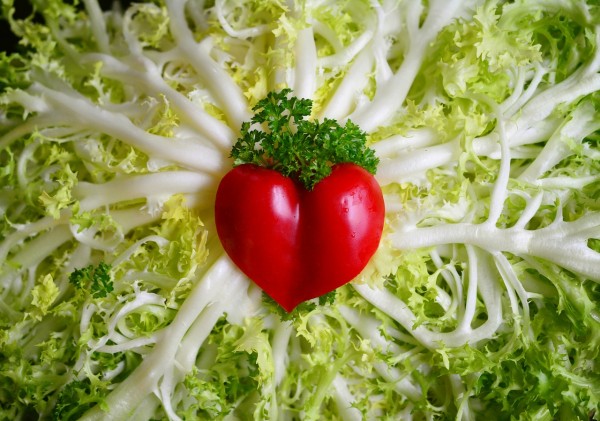 In the first study titled "A Plant-Centered Diet and Risk of Incident Cardiovascular Disease During Young to Middle Adulthood," researchers investigated how the long-term consumption of plant-based diet and shifting to it in middle age among young adults could lower the risk of developing any cardiovascular disease.

They chose participants who do not have any cardiovascular disease at the time of enrollment in 1985-1986 and who were 18-30 years old. They had eight follow-up exams from 1987-1988 to 2015-2016. As Science Daily reported, they were not instructed to eat certain things and were not told their health scores on the diet measures.

They were interviewed and then scored based on the A Priori Diet Quality Score (APDQS) that is composed of 46 food groups during the beginning, the seventh year, and 20th year of the study. The food groups are divided into three: beneficial, adverse, and neutral foods. Beneficial foods include fruits, vegetables, beans, nuts, and whole grains; adverse foods include fried potatoes, high-fat red meat, salty food, pastries, and soda; neutral foods were potatoes, refined grains, lean meat, and shellfish.

Participants who scored in the top 20% on the long-term diet scale eat a variety of beneficial foods and were 52% less likely to develop cardiovascular disease. Also, those who shifted their diet to a plant-based diet between the seventh and 20th years were 61% less likely to develop subsequent cardiovascular disease compared to those who did not.

Overall, researchers said that a plant-based diet is beneficial for cardiovascular health and is not necessarily vegetarian. Those who choose to eat more fruits, vegetables, and other plants are as close to nature as possible.

In the second study titled "Relationship Between a Plant‐Based Dietary Portfolio and Risk of Cardiovascular Disease: Findings From the Women's Health Initiative Prospective Cohort Study," researchers analyzed the diets of women enrolled in a health program based on their score in their adherence to eating healthy foods considered in the "Portfolio Diet" that is known to lower the bad LDL cholesterol.

Participants were postmenopausal women aged 50 to 79 when they enrolled and were followed for 15 years. Based on the study, participants who followed the Portfolio Diet were 11% less likely to develop any kind of cardiovascular disease, and they are also 14% less likely to develop coronary heart disease that causes plaque formation in arteries leading to a heart attack.

More so, they are 17% less likely to suffer from heart failure brought by a heart that cannot pump blood as well as it should normally do. Researchers noted that the diet plan seemed to not affect stroke risk.

Generally, the two studies showed the importance of eating fruits and vegetables or having a plant-based diet.

Check out more news and information on Plant-Based Diet and Heart Health in Science Times.