To act as one is superior to dissociated actions. In 1996, Marianne Larned went for a walk on a beach and she found a magic stone. She sat with it for a few weeks and just asked what was next for her life. This is where it all began when a single stone created a massive impact in the world which started to find collective efforts rather than individual actions in rallying towards a more sustainable world. 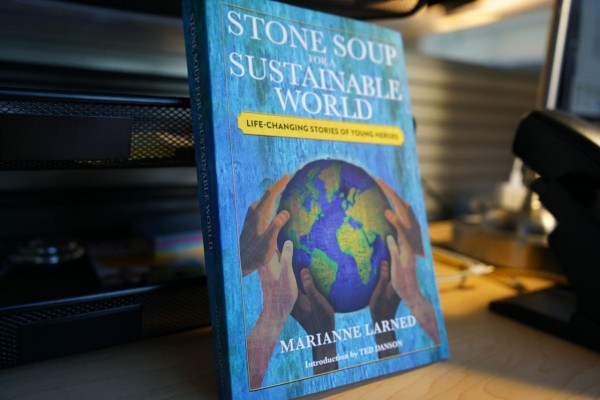 In 1998, she had written a book entitled, "Stone Soup for the World: Life-Changing Stories of Everyday Heroes." Later on, a continuation just last June was released entitled "Stone Soup for a Sustainable World: Life-Changing Stories of Young Heroes." These two have a similar format but with mild differences. With this update, all heroes are engraved in the souls of young people and their desire to illuminate light in the midst of darkness caused by ignorance and neglect towards climate problems.

Each story of these heroes is a symbolism of hope. In the midst of uncertainties brought upon by massive ignorance and neglect for our climate, they remained steadfast and chose to calibrate their minds and redirect focus on their intentions. The creativity, dedication, and energy of these young heroes successfully mirrored in each movement that they have from raising awareness from plastic pollution and endangered species, to achieving climate justice highlighting the urgency to climate action, and promoting empathy, compassion, and actions driven towards positive change for the planet.

What's In It For You 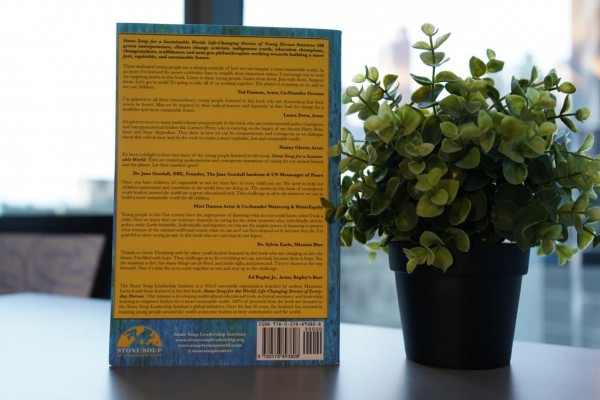 One story that was featured in the book was the story of Filipina international speaker and a climate justice activist, Mitzi Jonelle Tan. She put up YACAP or Youth Advocates for Climate Action Philippines together with her friends, when they started to see that there was a need for an organization that rallies for climate justice in the Philippines. One component that they are focusing on are the indigenous peoples.

These people were being harassed, militarized, and killed as they tried to protect the forest, the planet, and their ancestral land. Mitzi shared that there are neglected scientific facts laid before us already, such as climate change is not natural, the most vulnerable countries are the least responsible, and that we already have solutions - not opinions but proven scientifically especially with organizations dealing with climate change. 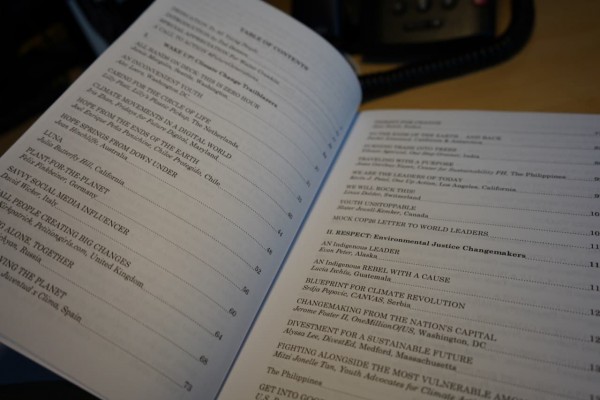 You can also read the story of a Science geek from New York who founded a youth network with the aim to increase youth participation in decision making; to facilitate international collaboration of youth organizations; and to create a structure of support towards entrepreneurial leaders.

There's a 15-year-old from Egypt who has worked with researchers to utilize existing catalysts in a different process that can break down plastic waste and turn it into fuel that can power vehicles. These are just some of more than 90 remarkable and powerful actions that will be tackled in this book, as our youths of today aim to find critical and concrete solutions for the heightened world challenges. 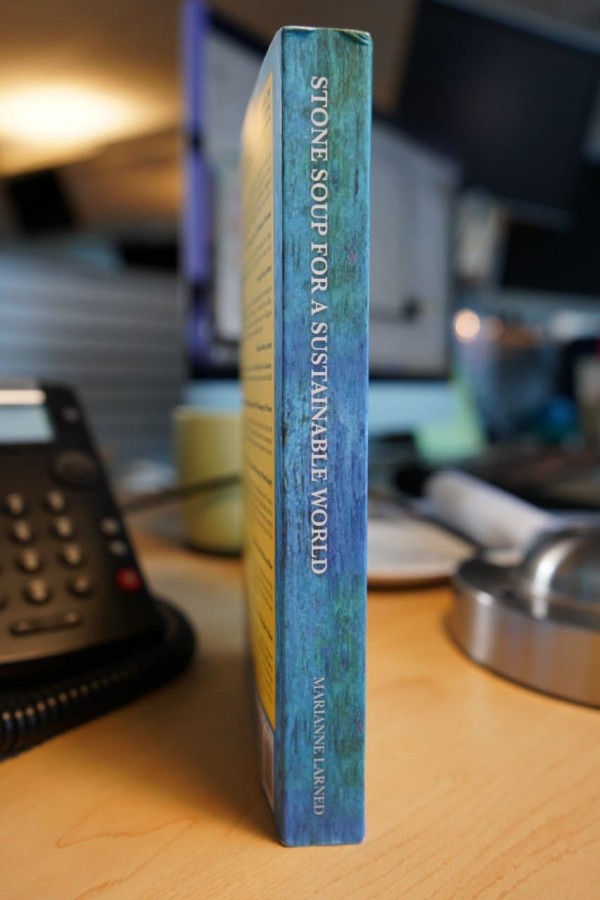 Marianne Larned is the founder of the Stone Soup Leadership Institute wherein this book was given importance to. Even though this institute was not intended to be unearthed, one thing led to another as a collective mission to empower the people, especially the youth around the world to work together, to improve their lives, communities, and the world. This institute focuses now on educational tools and training with multicultural young people who are eager to take part in every climate change, social justice, and economic equity discussions. 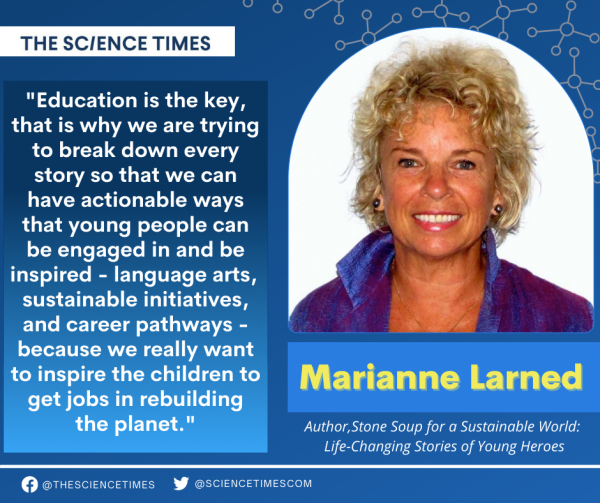 "People who look like me (adults) need to step back, and let people who look like Mitzi (young ones) take the lead," Marianne said in an interview with Science Times. She also highlighted that there is a need to be supportive and start to listen more to the youth and let hearts be touched to find empathy and care.