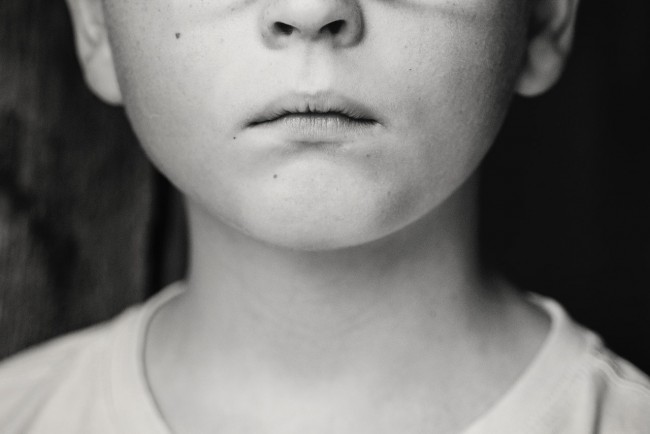 Complex trauma negatively impacts people, especially those who are young. This anomaly at an early age may be relayed to a child through various sets of maltreatment, including child abuse and interpersonal exploits. A new study found that repeated child abuse, or complex trauma, is related to psychopathology and cognitive impairment.

In the new study, the people who experienced complex trauma in childhood are more likely to have mental problems and cognitive deficits compared to the group that does not have any exposure to traumas when they were children. 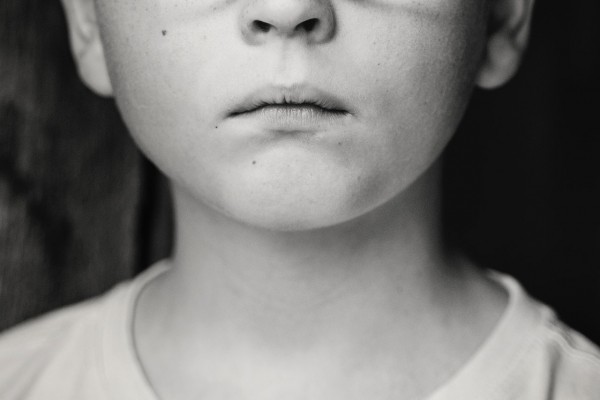 E-Risk Study provided Neuroscience News the psychiatric information of 2,232 subjects for the investigation. The subjects are children in England and Wales and were born between 1994 and 1995. They were monitored with their childhood experiences.

Some of them identified to be a victim of repeated child abuse, while the rest had other non-complex trauma experiences, such as cognitive challenges, car accidents, and mental health conditions. The subjects were assessed on their childhood trauma exposure when they turned 18.

Based on their examination, the experts determined that the group who had extreme exposure to complex trauma during their childhood have a higher mental health risk than the unexposed group and the non-complex trauma group.

Although the two distinct groups had access to trauma during their early days, the complex trauma group was found to have more severity incurred in their cognition and overall mental stability.

The study also mentioned that at age 5, many of the subjects had already been exposed to complex trauma. This phase proves that early childhood vulnerability is indeed prone to cognitive issues and complex trauma.

Child and Adolescent Psychiatry expert Andrea Danese said that their research emphasized the possibility of a child having complex trauma even without exposure to it.

One of the culprits behind the complex trauma and cognitive impairment is the pre-existing vulnerabilities in childhood. The expert added that with their findings, other experts should consider the vulnerabilities of an individual during childhood and should not be jumping from one assumption to another when it comes to the matter.

On the other hand, early childhood vulnerabilities are not precise on the mental health conditions they could inflict on the person. Either way, trauma and responses to trauma are indeed igniters of mental health disorders.

By assessing complex and non-complex trauma, new knowledge was uncovered and paved the way to introduce the importance of psychopathology, pre-existing childhood vulnerabilities, and cognitive impairments correlated with complex trauma.

Further examination will be conducted regarding potential interventions and treatments for complex trauma victims and their mental challenges. The coverage of the complex trauma research was published in the journal CambridgeCore, titled "Unravelling the Contribution of Complex Trauma to Psychopathology and Cognitive Deficits: a Cohort Study."