A new ultraflat one-atom-thick carbon sheet is set to revolutionize electronics with the potential to operate at a smaller scale where metallic materials fail. The newly created material by a team of international researchers, biphenylene network, is more conductive and can store more energy than the synthetic material known as graphene identified roughly 20 years ago.

Recently, researchers demonstrated tailoring the arrangements of carbon atoms into a mesh into various shapes such as octagons, squares, and hexagons while maintaining a one-atom-thickness. The newly discovered 2D geometric arrangement adds to the list of different carbonic structures, allotropes, including diamond and graphene, and graphite. However, researchers found that its electronic properties significantly differ. 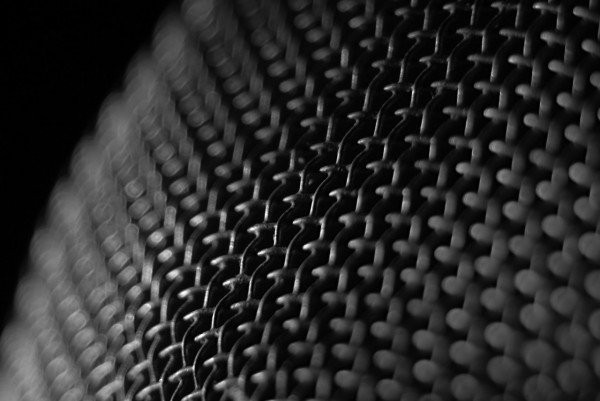 Graphene is a material where carbon atoms are bonded in a single hexagonal layer that forms an astonishing mesh with impressive electrical, thermal characteristics, mechanical strength and remains highly transparent. When compared to Biphenylene researchers from Aalto University, Finland, and the University of Marburg, Germany, found that the new biphenylene network ribbon materials of only a few atoms wide behaved electrically like metal giving hints that the material can be developed to make conducting wires in electronic circuits explains the European Commission.

Peter Lijieroth, the co-author of the study and a professor of applied physics at Aalto University, explains that similar-width graphene nanoribbons are often semiconductors, but biphenylene is more readily metal than can be developed as nanoscale conductors for carbon-based electronic devices.

The study published in the journal Science Magazine, titled "Biphenylene Network: A Nonbenzenoid Carbon Allotrope," was made possible by using imaging techniques known as scanning tunneling spectroscopy that scrutinized strips of biphenylene networks reaching 21 atoms wide. These ribbons were developed by Professor Michael Gottfried's team at the Phillippes-Universitat Marburg, Germany.

The Marburg team the route of development and synthesis for the material. By making molecular chains that contained carbon into specific arrangements that gathered an ultra-smooth, non-reactive gold surface meshed the chain together, forming strips of biphenylene networks.

ALSO READ: Researchers Fabricate Material That Has Both Quantum Hall Effect and Superconductivity

Analysis of larger-scale biphenylene anode samples holds the potential to increase further the efficiency of lithium-ion batteries that are commonly used in electric vehicles, laptops, and mobile phones. Dr. Liljeroth says that if a multilayer biphenyl is created, theoretically, lithium storage capacities could be much higher than graphene, reports NanoWerk.

If the theory is confirmed, it could make the material attractive for rechargeable devices. Researchers emphasize a long road ahead in developing and harnessing these properties for industrial and consumer devices.

One of the challenges researchers face is increasing the accuracy of making bulk biphenylene form larger sheets without it defaulting to graphene as the carbon atoms bond and aggregate.

While researchers can identify the electrical properties of biphenylene, other characteristics of the material remain unexplored. The team still needs to better understand its optical, thermal, and mechanical qualities to develop bigger samples before they can be applied to other technologies. The team is hopeful that the material's potential will not go unappreciated.

Check out more news and information on Superconductors on Science Times.