The co-founder of Elon Musk's brain-machine startup, Neuralink, has launched a secretive startup challenging Musk's Neuralink, raising over $47 million. Max Hodak, who until earlier this year was serving as Neuralink's President, appeared to have poached members of his former firm's talent to kick off his secretive startup dubbed Science Corp. 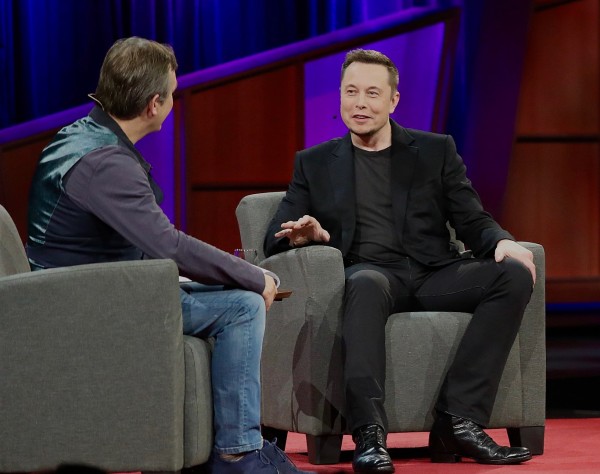 In July of this year, an SEC filing was first spotted by Futurism that revealed 14 investors involved in funding Hodak's Science Corp, involving Jed McCaleb the former founder of crypto exchange Mt. Gox.

The former Neuralink co-founder's sudden departure from Musk's startup spurred rumors of disagreements between the two or firing due to a slow-moving clinical trial.

Futurism uncovered that Hodak appeared to be working on a well-funded brain interface venture raising about $47 million from 14 investors, which is not much compared to Neuralink's $363 million, but it arouse the start of a growing competition in the neurotech market.

Hodak, along with his anomaly with Neuralink, also decided to poach some of the hopeful employees from Elon Musk's brain tech company. For example, Neuralink's expert and biology director Alan Mardinly recently changed his status in the business social network LinkedIn to "employed by a stealth startup" right after he left Neuralink in August.

In addition, one of his published posts includes a link to the Science Corp's hiring page. The post contains the famous 'join early' phrase that is seemingly made to gather the attention of the experts who are willing to join the company.

Science Corp's other new hire is a former Neuralink employee and the company's hardware engineer Corey Wolin, who posted the same format of status update in the business platform together with the same inviting caption.

Science Corp, according to their page, is a well-funded neurotech company that is pretty much identical to Elon Musk's Neuralink. There is not much to tell about the service or product the company will offer, and the ex-Neuralink folks do not confirm nor deny any detail about the stealth startup. However, the former employees of Neuralink might be the clue themselves.

Based on their track record and area of specialty, the Neuralink-turned-Science Corp experts might be a part of something similar to Elon Musk's brain chip enterprise. The hiring page of Science Corp even shows numerous job offers in numerous fields that are essential to neuroscience and gene-editing projects.

Mardinly's recent milestones correlate to biological receptors that utilize light-sensing technology for brain activity reading and encoding. Along with it, The Independent reported that the Science Corp hiring page was also looking for a CRISPR expert, optics developer, and surgical specialists, which looks like a collective job for Neuralink's ongoing projects if put together.

Science Corp is either working on a separate venture or still a huge chunk of Neuralink's widescale enterprise. However, it seems that the startup does not need funding and support from Elon Musk's company, as Science Corp has a pool of billionaires already.

Among these investors is Jed McCaleb, founder of Mt. Gox cryptocurrency. The crypto billionaire is currently listed as one of the directors of Science Corp. McCaleb was made famous by a 400-million-dollar crypto heist grabbed from his 850,000 bitcoins.

With all of the required attributes at hand, Science Corp is just a few steps away from catching up with Neuralink's clinical trials and other progressive development.