An international project involving PSL University in France, Harvard University in the U.S., and the Central University of Punjab in India devised a new technique for visualizing microscopic 3D displacement of an object across a large surface. 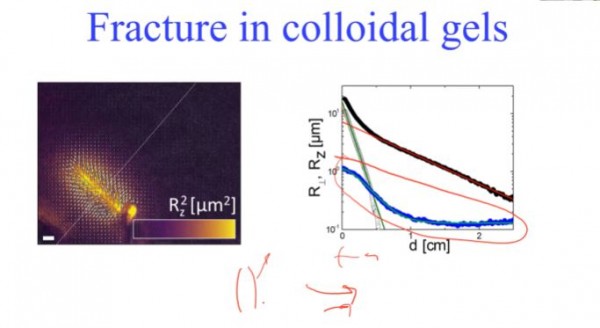 Conventional methods for capturing or visualizing a small particle in motion involve taking consecutive snapshots of it in rapid succession and running them all in sequence, like a video.

However, this approach is largely limited by the resolution determined by the framerate at which successive images are taken. When researchers try to get a closer view of the particle or event in motion, they find resolution limited.

In the new technique, however, researchers found a way to work around this resolution issue. With Dynamic Speckle Holography, information is gathered from the speckling that occurs as the target moves instead of focusing on the target itself.

A 2019 article from the Scilight journal explains speckles, also known as spatially random light fields, a complex form of light generated from the displacement of particles in a specific area.

In the Dynamic Speckle Holography method developed in the latest study, researchers aim and fire a laser beam at the target moving object.

They then capture the speckles generated by the target object, subjecting particles around it to a form of displacement, generating a light form. The target then moves through a diaphragm and onto a camera.

To demonstrate proof-of-concept for the 3D visualization technology, researchers filled a small double-glass window with a colloidal material or that which contains suspended particles within it. Then, the colloidal material was allowed to dry, making it solidify within the glass panes.

When the researchers added air to introduce pressure in the hardened colloidal material, they found that the setup led to the formation of cracks that resemble those that form when mud puddles start drying up.

Displacement Events and their Real-World Significance

Researchers cited previous studies showing that cracks in materials result in events that can create a domino effect across the entire material surface. A report from Phys.org cites an example where one crack could produce sufficient pressure to set off another or change the direction of an existing one as it forms.

To help shed light on the interactions of cracks, researchers fired a laser through the collide at a certain angle, generating a mix of scattered and backscattered speckles.

To capture this, they added a pair of diaphragms, one in front and another behind the double-glass window with lenses on both sides. As the light captured by the lenses moved toward the cameras on both sides, researchers perfectly captured the speckling generated by the laser beam across the cracks in the colloid.