Resources of energy and food cause a staggering 60% of the collective methane emissions around the world. Most contributors to the global methane emissions are landfill decomposition, burning of fossil fuel, and the byproducts of the agricultural sector.

Among the methane composition, the most definitive is the accumulated portions of the agricultural sector. These emissions are from livestock and rice production, of which a third of the total end products transition into food waste.

What Are Human-Induced Methane Emissions? 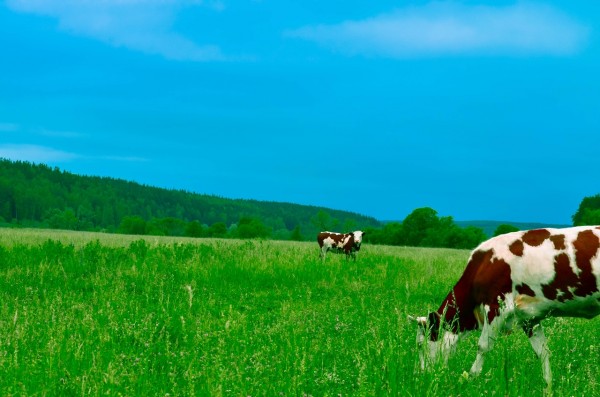 NASA conducted a series of research to examine the cause and effect of excessive methane emissions and how to budget the most unstoppable type of gas among greenhouse emissions.

The key interest of the study is to gather precise information on methane's correlation with climate change. The study also differentiates the methane produced from human sources and natural causes.

The industrial revolution also caused the methane composition in Earth's atmosphere to double its concentrations. This is due to the extreme use of modern-day, near-destructive sources such as coal and gas.

In addition to the industrialization essentials, food production was developed and accompanied by the surge of product demands, including beef and dairy. Because of the heightened addition to the selection of consumption, food waste also increased.

ALSO READ: Rapid Climate Change Millions of Years Ago May Have Been Stimulated by Presence of Tipping Point in Earth's System

Greenhouse gases accumulated by methane and other harmful gases have always been the largest contributor to concentrated chemicals in the atmosphere and the abnormal climate system we experience today.

The greenhouse gas emissions have numerous particles hovering in the atmosphere that acts like a thermal blanket, as it traps the energy emitted by the sun.

The solar energy that comes through the atmosphere, reaching the planet's surface is supposed to bounce back, since Earth does not have a functional process to absorb it. Unfortunately, greenhouse gas particles block the passage of solar energies and their extreme heat, making the Sun's energy an additional sort of climate change contributor.

In conclusion, there is no doubt that most of the atmospheric methane concentrations are human-induced. Some methane emission rates could be traced back to natural sources, but the human attribution will always be far more significant.