Uzbekistan holds one of the gigantic apex predators discovered. The prehistoric behemoth was a dinosaur that lived 90 million years ago. According to the experts who discovered its jawbone, the ancient predator had its teeth formed perfectly for its carnivorous traits. 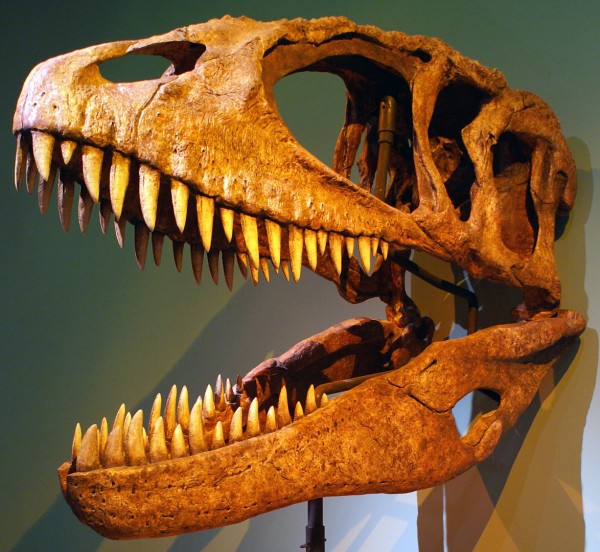 Ulughbegsaurus uzbekistanensis was the name chosen for the dinosaurs, which was inspired by the ancient scientist Ulugh Beg, who contributed early mathematical and astronomical advancements in the 15th-century Uzbekistan. The sultan-inspired dinosaur was examined and weighed over 1,000 kilograms and scaled to 8 meters in length, making itself larger and longer than the common bison and African elephant, respectively.

The Uzbekistan dinosaur discovery was among the most successful paleontological finds of the year. Due to its massive physical proportions, the U. uzbekistanensis was compared side by side with the famous and most famous fearsome theropod dinosaur Tyrannosaurus. Based on their findings, the T.rex may have new competition in the spot of the most vicious and largest prehistoric predators. The comparison favored the U. uzbekistanensis, with its length twice longer and weight five-fold heavier than the Tyrannosaurus.

The jawbone piece that once belonged to the U. uzbekistanensis was first unearthed by experts back in the 1980s at one of Uzbekistan's widest deserts, the Kyzylkum Desert. Additional findings were added to the dinosaur species data when U. uzbekistanensis was rediscovered in an Uzbekistan museum in 2019. It was concluded that the jawbone is an indication that the specified behemoth is a type of Carcharodontosaurs or the dinosaurs that have a 'shark-toothed physical feature. This type of dinosaur was known in paleontological studies as the best rival of the T.rex.

The Carcharodontosaurus and Tyrannosaurus groups have similar traits and feature even though they are from a distinct lineage. The University of Calgary's Department of Geoscience expert and author of the study Darla Zelenitsky said in an Express report that among the most evident difference between the two is that the Carcharodontosaurus group is much slender that gives them superb agility than the heavy-build, bulky Tyrannosaurs.

According to the expert, Carcharodontosaurus is at the top of the prehistoric carnivorous food chain due to its massive size and weight that can initially measure up to 6,000 kilograms. However, sometime between 90 to 80 million years ago, the mighty dinosaurs disappeared, leaving a large domain for the Tyrannosaurs.

The vanishing of Carcharodontosaurus led the Tyronnasaurs to adapt gradually, and they did grow larger than their normal sizes. With the former predator gone, the T.rex eventually became the top of the food chain as its group roamed North America and Asia.

RELATED ARTICLE: Half Meter Crab-Like Fossil From 500 Million Years Ago With Teeth, Claws, and Flaps for Swimming Found in Canada