Gliomas act as the primary tumors that could be experienced by adults. This common tumor inflicts not only the said age group but developed in older adults as well. Gliomas have several types, but among the variants, the high-grade glioblastomas of GBMs are identified by experts as the most threatening and aggressive. GBMs intensive expressions are also the main reason why treating this type of glioma brings a lot of challenges. 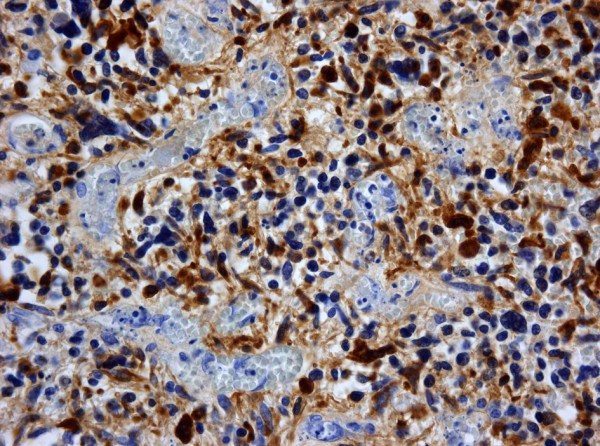 High-grade glioblastomas can invade the brain in just a short period of time. The disease can be fatal if not diagnosed properly and may lead to severe outcomes for the brain's health. Numerous research has been conducted to define the best therapy and other treatment solutions against glioblastomas. However, the search to prolong the life expectancy of glioma patients lack information and has limited corresponding evidence.

Glioblastomas have treatments available today, including therapies that could stall the process of tumor development. In addition, there are also potential methods to destroy the cancer cells directly. However, glioblastomas, like any other tumors, have the ability to resist, multiple, and adapt depending on the initial situations and the current condntioans of a patient. The race between the oncology advancements and the adaptability of tumors brings the modern-day therapies to be in vain.

High-grade glioblastomas are an effect of cellular activities, in which the glial cells divide uncontrollably in the brain. Glial cells are responsible for the nourishment of neurons and play a role in the development of brain tissues. Glial cells have a natural ability to divide compared to neurons. The cell division of these cells, however, is vulnerable to tumors and could trigger severe tumor growth.

Conversion of Glioma Cells to Neurons Potential Solution to Glioblastomas

Pennsylvania State University collaborated with Jinan University to develop a way where glioblastomas can potentially be prevented right before the tumor growth and even the cell division. The main interest of the study is to get ahold of the information that could be the answer against GBMs. The experts utilized the data gathered from neuron's inability to divide, and the glial cells' natural division.

The study aimed to produce a novel cell reprogramming approach to make the proliferative glioma cells mimic the neuron properties. Lead scientist and co-author of the study Gong Chen said in a EurekAlert report that the new method they are able to reproduce is significantly different from the traditional and most-used anti-cancer treatments. The expert added that the approach they constructed does not have any interest in killing glioma cells. Instead, the study's main goal is to transform the glioma cells themselves into neurons. This treatment will target the root of the cancer issue and prevent the threat of tumor growth, as neurons are non-proliferative or do not have any ability to reproduce.

Transforming glioma cells to neurons, according to the study, was successful in a series of examinations both in vitro and in vivo. The experiments were made possible with the help of neural transcription factors, which possess the key to the neuron's non-proliferative properties. The study was published in the journal Cancer Biology & Medicine, titled "Transcription factor-based gene therapy to treat glioblastoma through direct neuronal conversion."