Three men in spacesuits without helmets are shown in a photo that has been shared tens of thousands of times on social media. The image is used in the posts as proof that the moon landings did not happen.

However, the photograph is being used out of context. NASA took the photo during an astronaut training session at a US space center in 1972. It was not publicized as a photograph taken "on the moon." 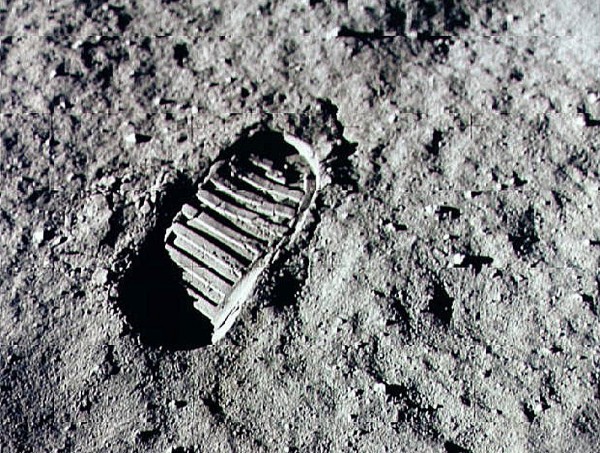 (Photo : NASA/Newsmakers via Getty Images)
376713 01: Neil Armstrong steps into history July 20, 1969 by leaving the first human footprint on the surface of the moon. The 30th anniversary of the Apollo 11 landing on the moon is being commemorated on July 20, 1999.

Since being posted on December 25, 2016, this Facebook post claiming that the Moon landing is fake has circulated on other social media.

The caption mentioned that the astronauts on the moon took a moment to remove their helmets off for photo ops.

The Twitter user who shared the image claimed that "they [NASA] know it's [Earth] is flat," showing the photo astronauts without helmets during a training exercise.

The image, which shows astronauts rehearsing for a moon landing at a space center in the US state of Florida, is being used out of context. 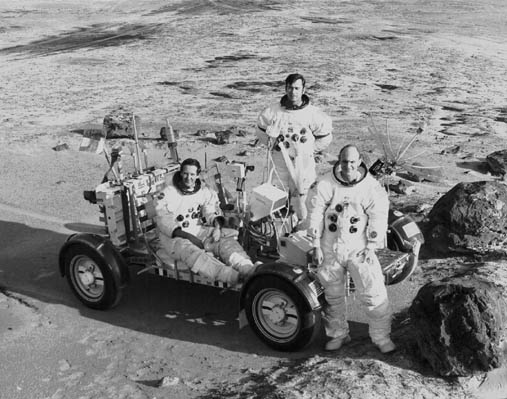 The Kennedy Space Center, located on Merritt Island, Florida, is listed as the originator in the metadata provided by Flickr.

A Reddit thread about the moon hoax can be seen here. On Facebook, there are memes concerning moon landing denials, such as this one on the Fake NASA page and this one on The Great Moon Landing Hoax.

AFP (via Yahoo! News) covered NASA's Apollo 11 mission on July 20, 1969, when astronaut Neil Armstrong became the first human to walk on the moon.

Several news reports have debunked the conspiracy theories. AFP reported on how conspiracy theories followed man to the Moon. Meanwhile, National Geographic published an article titled THE MOON LANDING WAS NOT A HOAX. Another film expert mentioned that Moon landings footage would have been hard to fake.

RELATED ARTICLE: Did Neil Armstrong Leave His Space Boots on the Moon During Apollo 11 Mission? Apparently Not!