Google Uses Beams of Light to Provide High-Speed Internet Across the Congo River; Here's How It Works

Google's parent company Alphabet, is using wireless optical communications (WOC) to beam high-speed internet across the Congo River in Africa. According to Daily Mail, this is the latest attempt of the company to provide underserved communities with the internet.

The initiative is under ALphabet's Project Taara that transmits data between the Brazzaville in the Republic of Congo and Kinshasa in the Democratic Republic of Congo. Google remarked that it has "bridged a particularly stubborn connectivity gap" between two cities that are on either side of the Congo River. 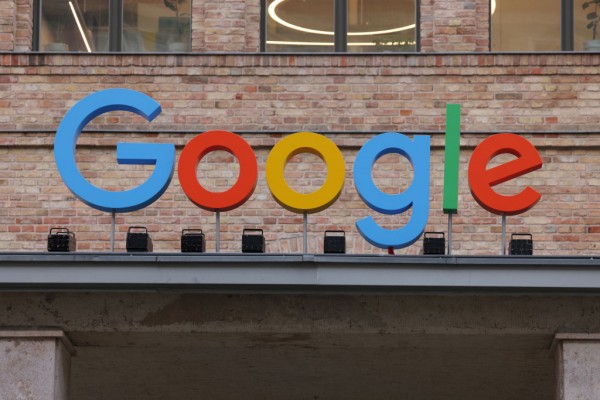 Novel Way of Delivering High-Speed Internet Via Beams of Light

Project Taara is a novel way of delivering high-speed internet via airborne beams of light that successfully transmitted data across the Congo River, according to BBC News. This latest project grew out of Project Loon, which is a broadband project that used balloons in the stratosphere but was later shut down.

The cities of Brazzaville and Kinshasa were three miles apart and connecting them is tricky, especially when using traditional cable wires routed around the river would be challenging and will make the costs of internet five times more expensive.

But using the wireless optical communications (WOC) system, providing high-speed internet was possible. They were able to provide 700TB of data within 20 days with 99.9% availability. The team from Alphabet's secretive research breach, X, the monshot factory, said that they are confident the project will play a key role in providing affordable connectivity to 17 million people residing in the two cities.

X aims to bring high-speed internet connection across sub-Saharan Africa in collaboration with Econet Group and Liquid Telecom. Project Taara is their latest venture that began its development about three years ago.

How Does Project Taara Brings Connectivity to the Two Cities?

According to a blog post by X, Taara's wireless optical communication links use very narrow, invisible beams of light to beam high-speed internet connectivity. Taara's terminal searches for each other to detect the beam of light to create bandwidth.

The team had to overcome some challenges, such as fog or haze, birds flying in front of the signal, since WOC was not considered a viable option in delivering high-speed and reliable internet signals before. They were able to overcome it in three ways.

First, they refined the pointing and tracking capabilities of Taara's atmospheric sensing, mirror controls, and motion detection capabilities that the terminals would automatically adjust to environmental changes and maintain an accurate, strong, and reliable connection.

Secondly, they looked for creative ways to automatically adapt to changes in the environment, like monkeys jostling in Taara's terminals that happened when they conducted a pilot test in India. Combined with improved techniques of pointing and tracking capabilities of Taara, the team has not observed any service interruptions since.

Lastly, the team developed network planning tools that estimate the availability of WOC based on the area's weather and other factors. This helped them decide which places they can install Taara where it will be best suited.

X noted in their blog post that these three key ways have helped them establish Taara so that it could deliver reliable, high-speed internet connection to areas where fiber cannot reach. As a result, they were able to connect underserved communities that are cut off from traditional ways of connectivity.

Check out more news and information on Broadband in Science Times.