Neuroscientists from the University of California, Irvine have identified the specific types of neurons within the brain's memory center that are responsible for the formation of associative memory. Psychologists have been studying associative memory since the 1800s and it is an accepted fact that structures responsible for its formation are in the medial temporal lobe or the memory center of the brain.

However. the specific neurons that influence associative memory remained a mystery not until now. The team also discovered how the brain controls these neurons. 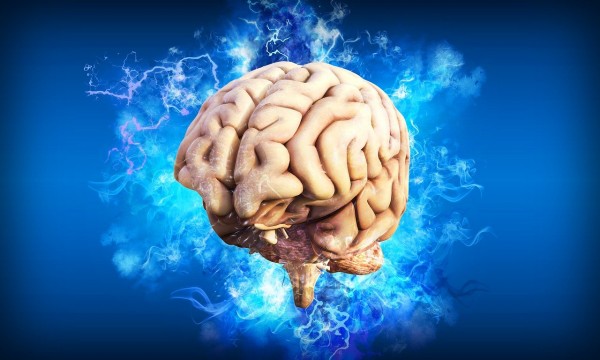 What is Associative Memory

Very Well Mind defines associative memory as the ability to remember relationships between concepts, which relates to visual and verbal information. An example would be remembering how the words man and woman relate to each other or when seeing something and remembering other words that can describe it.

It has been studied for over a century starting in George H. Lewes' writings in 1885 wherein he described a "law of association." But it was William James who first coined the term associative memory in 1890 when he investigated the phenomenon.

Although modern scientists agree that associative memory is processed in the medial temporal lobe or the memory center of the brain, the specific neurons and how they are controlled were still a mystery until now. A recent study by neuroscientists from the University of California, Irvine showed which neurons are responsible for associative memory and how they are controlled.

ALSO READ: Scientists Find That Gut Bacteria Can Improve Memory in Yet Another Breakthrough Study About Probiotics

Which Neurons Are Responsible for Associative Memory?

The study, titled "Dopamine Facilitates Associative Memory Encoding in the Entorhinal Cortex" published in Nature, reports for the first time that cells in the lateral entorhinal cortex of the medial temporal lobe are required for acquiring associative memories. These cells are called fan cells, which are controlled by the neurotransmitter dopamine involved in the brain's reward system.

According to Devidiscourse, researchers used electrophysiological recordings and optogenetics to record and control fan cells activity in the brain of mice as they learn to associate specific odors with rewards.

That means fan cells were able to compute and represent associations made between two unrelated items, and therefore are required to successfully acquire new associative memories. Researchers emphasized that the absence of fan cells will not allow for acquiring new associations, which require dopamine.

Study lead researcher Kei Igarashi said that doing their research was like a detective work for them that made them excited for the results. Although they did not expect for dopamine to be involved in the memory circuit, the evidence showed that it plays a key role in acquiring associtive memory.

New Medical Life Sciences reported that the discovery of fan cells is an important piece that solves the pule to understand how memories are formed and lays the foundation for further research.

Researchers said that understanding how these memories are formed will help in the development of therapeutic drugs to slow the loss of associative memory that is affected by neurodegenerative disorders, such as Alzheimer's Disease, in old age.