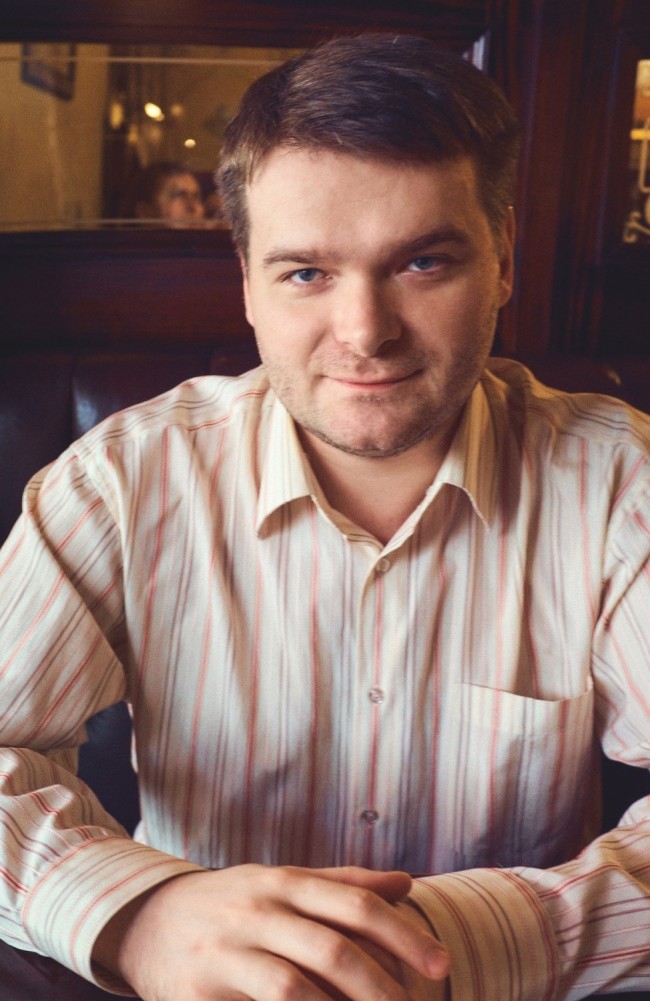 Andrei Efremov is a man with an interesting legend. His story really begins in 2011 when he graduated with a degree in medicine. However, after a number of years of building his knowledge and honing his skills in medical settings, particularly clinics and other mental health facilities, Efremov found that he had grown disillusioned with the heavy emphasis on pharmacological solutions.

Dissatisfied with his ability to affect change in the places where he worked and the social circles he was a part of, Efremov vowed to increase his credibility, his understanding, and his ability to affect change in the field of psychology. He went on to become certified as a psychiatrist in 2016 and then as a certified psychotherapist the following year. Certainly, it's clear that Efremov is a man who's highly conscientious as well as a staunch proponent of psychological truth - an interesting combination of personality traits in of itself.

Throughout this time of work and study, Efremov had maintained a keen interest in hypnotherapy and hypnosis. What he was grappling with was directly related to the reason why pharmacological approaches have become so readily prescribed and argued for across cultures. How can individuals work on themselves without the need for another? How can individuals encourage a powerful change in themselves when they live busy lives with responsibilities to others as well as themselves?

Dr. Efremov's many years of self-study and then self-practice on himself saw him gradually move towards working with volunteers. Those he provided assistance to in these early days were simply seeking help in overcoming mental health issues and ultimately a solution that could help them gain control over their daily suffering. Efremov settled on a technique that he called MindChat. Efremov states that he's taught hypnosis and hypnotherapy to over 500 medical doctors and trained countless PhDs.

Although rooted in hypnotherapy, Dr. Efremov states that the MindChatTM technique is an advanced self-help technique that doesn't involve hypnosis. Now, although that might sound contradictory, Efremov argues that the MindChat technique does not see individuals enter a state of heightened suggestibility as with hypnosis. Instead, practitioners remain at their baseline level of suggestibility - the same mental state that allows individuals to go about their daily activities. This is the key point that makes the MindChat technique so appealing just like in his science paper. There's little chance of reliving painful memories and little-to-none chance of disclosing information that many individuals may later find embarrassing or damaging.

The MindChat technique, now trademarked through Dr. Efremov's company Mind Networks Association LLC, is receiving increasing attention and interest both inside and outside of Russia. The fact that MindChat does not require individuals to invest months or years into learning the technique is game-changing.

Dr. Efremov is confident that the powerful but simple technique can be learned by anyone, provided they truly want to change their circumstances. 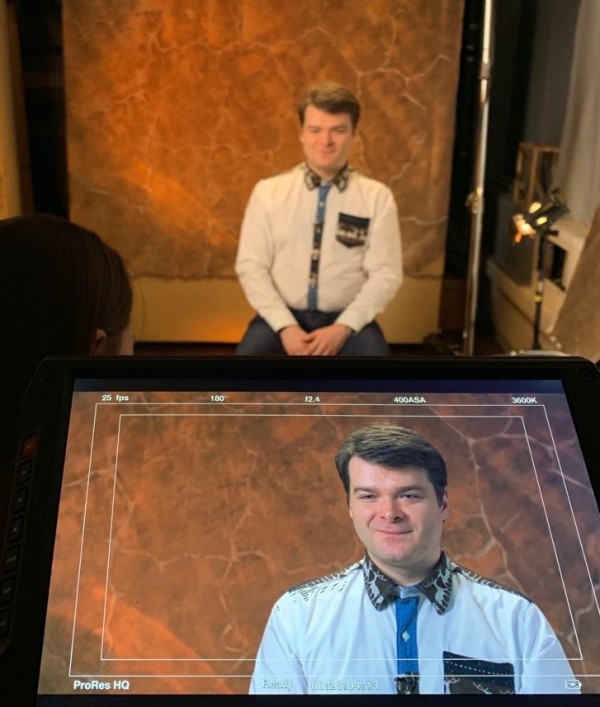 (Photo : Andrei Efremov & His Innovative MindChat™ Technique)
Facebook Twitter Linkedin Mail
©2021 ScienceTimes.com All rights reserved. Do not reproduce without permission. The window to the world of science times.