A new medical study shows that functional recovery and post-operation delirium are similarly experienced by patients that were given general anesthesia or spinal anesthesia as they went through a hip fracture surgery. The comprehensive study was made possible through a collective randomized examination that included the first largest comparison between general and spinal anesthesia. 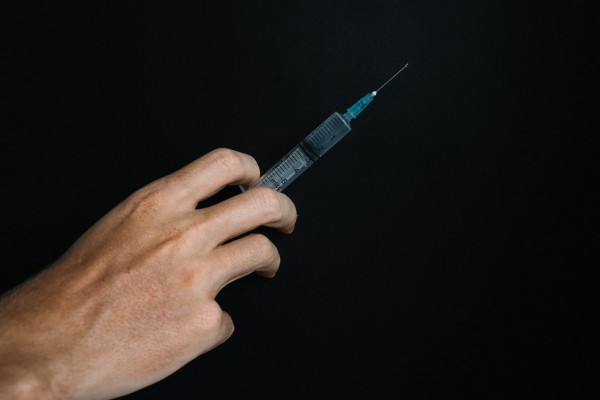 Among the main goal of this research is to define the differences between the two approaches of anesthesia and identify what drives the common knowledge that spinal anesthesia works for patients better than the other. The study was developed through the efforts of the experts from the University of Pennsylvania's Perelman School of Medicine. The results of the research were presented at the American Society of Anesthesia's annual conference known as the Anesthesiology 2021.

The University of Pennsylvania's anesthesiology and critical care expert Mark Neumann said in a California News Times report that both types of anesthesia, namely general and spinal are essential for surgery. The information about the two treatments is required to be slated not just to clinicians and other medical experts, but to patients and families, too. Neumann stated that based on their recent findings, general and spinal anesthesia are indeed safe to use. The results of the comprehensive study could help patients and their families decide what to choose upon a medical process or surgery, and help them understand the equal benefits of both approaches.

Hip fracture surgery patients are common in the United States. Yearly, there are 250,000 patients that belong in the older adult age group that undergo hip fracture surgery. According to a separate study published in the journal JAMA Surgery, titled "Association of Increasing Use of Spinal Anesthesia in Hip Fracture Repair With Treating an Aging Patient Population," the use of spinal anesthesia in hip fracture patients in adults spiked by 50 percent between 2007 and 2017.

In a separate study published by The Royal College of Physicians and the Association of Anaesthetists of Great Britain and Ireland, titled "Anaesthesia Sprint Audit of Practice 2014," spinal anesthesia was used over 50 percent in cases of hip fracture surgery recorded in the United Kingdom and other countries.

ALSO READ: Live Maggots Used by the NHS as Antibiotics: Is This an Effective Technique for Cleaning Wounds?

General anesthesia uses an approach through inhalation and injection for the unconsciousness of a patient. General anesthesia often requires temporary respiratory modifications that are specialized for specific treatments such as lung surgery.

Spinal anesthesia, on the other hand, is relayed to a patient through the use of drug injection onto the spinal column for temporary paralyzation of the lower body. This approach is often supported by sedation to meet the patient's easiness. But spinal anesthesia can be relayed to a patient without any respiratory equipment, as patients under this type of anesthesia could breathe on their own during operations.

The study revealed that even if they have distinct approaches, general and spinal anesthesia has effects of similar degrees with each other, and post-operative delirium recorded in both anesthesias are not significantly different. The similar effects of both general and spinal anesthesia were revealed through the help of 1,600 patients from 46 collective hospitals in Canada and the United States. The results were published in The New England Journal of Medicine, titled "Spinal Anesthesia or General Anesthesia for Hip Surgery in Older Adults."