The age of electronics and optoelectronics will continue due to a new device that could control the twist angles and manage the intricate electric charge of a 2D material together with another layer. The new study was conducted by the collaborative efforts of the most prestigious institutes, including Rutgers University, Penn State, the Massachusetts Institute of Technology, and Harvard University. 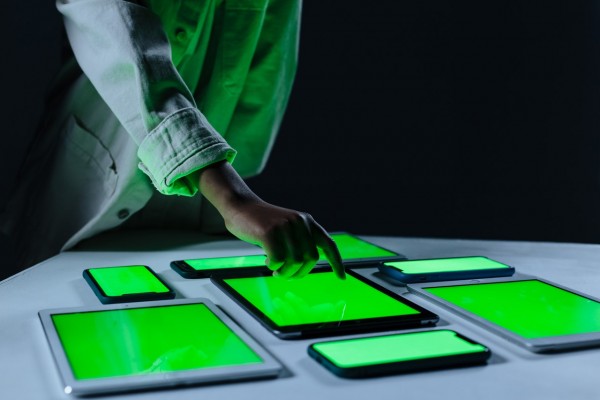 The 2D materials known as the regular transition metal dichalcogenides or TMD were utilized to achieve the study results along with another two-dimensional specimen called the Janus TMDs, which was inspired by the Greek god of duality named Janus. The collective bilayer materials are known in the previous studies to possess a unique capacity called the van der Waals interlayer coupling. The ability of the 2D layers, according to PhysOrg, can lead to another purpose found in electronic devices known as charge transfer.

The charge transfer exhibited by the conventional TMDs could be the same on each side of the devices, as both faces of the layer contain an equal quantity of atoms. However, the Janus TMDs are identified to have discrepancies in the volume of the atoms relayed on each side of its layers. The unequal partition of atoms in the Janus TMDs could trigger various amounts of charge transfer whenever both of the layers are exposed to the surface of different 2D materials.

Penn State electrical and biomedical engineering expert and co-author of the study Shengxi Huang said that the two types of atoms placed on both the surface of Janus TMD layers are identified as sulfur and selenium. Due to a very significant difference in atom composition, the layer could conduct a charge separation and charge imbalance in both the top and bottom sides. The contrasting atom between the faces of the layer could also trigger an intrinsic eclectic field that is significantly more intense than all of the traditional 2D materials.

Previous studies allowed the experts to understand the effects that the intrinsic field could apply to an adjacent 2D material when placed layer by layer. The results revealed that the coupling is stronger when the asymmetric charge of the Janus TMD is utilized instead of the conventional 2D materials.

The recent study was examined by stacking up the Janus TMD to other 2D materials with regular composition. Throughout the stacking process, the layers were displaced from their original setup. The placement was eventually controlled, and when the layers were stacked to specific degrees, the authors acquired an interesting observation. Each placement that is based on an accurate alignment expresses distinct interlayer coupling. The couplings measure when the Janust TMD was placed side by side with a regular 2D material was also stronger as long as they have the same elements.

The observation was processed with a low-frequency technology called Raman spectroscopy. Upon shining controlled light towards 2D materials layers, the atoms placed on each side vibrated. With Janu TMD, the recorded vibrations were faster in high frequency, resulting in a stronger coupling mechanism. Further studies will be met to apply the new optoelectronic innovation to modern-day electronic devices such as batteries, lighting, and appliances. The study was published in the journal ACS Nano, titled "Spectroscopic Signatures of Interlayer Coupling in Janus MoSSe/MoS2 Heterostructures."